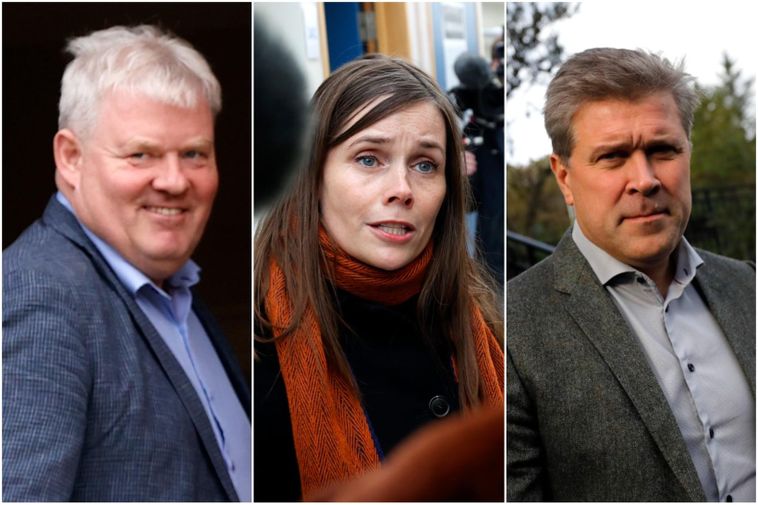 The leaders of the governing parties in Iceland — the Left-Green Movement, the Progressive Party and the Independence Party — expect to reach an agreement about a framework for a renewed coalition no later than this weekend, Morgunblaðið reports.

A short break will follow while two of the three party leaders travel abroad on official business: PM Katrín Jakobsdóttir, who leads the Left-Green Movement, will be attending the United Nations Climate Change Conference in Glasgow and Minister of Transport and Local Government Sigurður Ingi Jóhannsson, who leads the Progressive Party, will be attending a meeting of the Nordic Council in Copenhagen. Once they return from abroad, the actual work on a government agreement is expected to begin.

“My impression is that what is left to be done is nothing we can’t solve,” a government member tells Morgunblaðið. MPs of the governing parties state there is little to report of the leaders´ negotiations. Disagreement remains regarding certain issues, they note, such as the framework program regarding land protection and energy utilization; regarding what areas to declare protected; regarding the foundation of a national park in the highlands; as well as refugee issues.

“Those are issues that must be solved and cannot be postponed,” states a member of the Independence Party. “It’s those sorts of issues that make coalitions collapse if they aren’t negotiated ahead of time.”

An MP for the Left-Green Movement agrees, noting that although those are tough issues, there is reason to expect the leaders to be able to reach a compromise.

So far, the party leaders alone have been meeting, but the expectation is for more politicians to be brought to the negotiating table next week for the writing of a government agreement.

No conclusion has been reached regarding the appointment of government ministers.