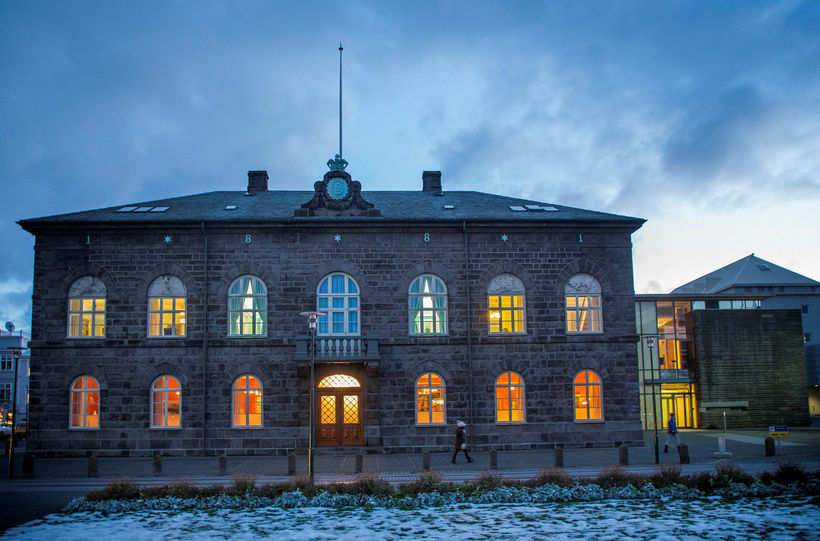 The three parties that make up the coalition government in Iceland — the Progressive Party, the Independence Party and the Left-Green Movement — increased their majority in Alþingi, the Icelandic parliament, in Saturday’s elections .

Support for the Progressive Party increased the most and is now 17.3 percent, resulting in the party receiving 13 seats in Alþingi, compared with eight seats in the 2017 elections.

Support for the opposition parties is as follows:

The Social Democratic Alliance received 9.9 percent of the vote and six seats, compared with seven seats before.

The People’s party got 8.8 percent of the vote and six seats, compared with four before.

The Pirate Party received 8.6 percent of the vote and maintains control of six seats in Alþingi.

The Reform Party received 8.3 percent of the vote and gets five seats, compared with four before.

The Centre Party received 5.4 percent of the vote and three seats, compared with seven in the 2017 elections.

Leaders of the three governing parties have stated their intention to negotiate, and Prime Minister Katrín Jakobsdóttir has stated that the three parties will discuss continued cooperation, Morgunblaðið reports.

First election results suggested that for the first time in history, women would be in majority in Alþingi, but after a recount in the Northwest Iceland electoral district, three men replaced three women, shifting the final gender balance to 33 men and 30 women. This was due to a change in the so-called equalization seats. The number of female MPs now is the same as elected in 2016, which was a record year in that respect since the foundation of Alþingi.

Some changes may still be ahead, since a recount has been requested as well for the South Iceland electoral district.

Since it is clear that three governing parties maintain their majority, they do not need to turn in their mandate and will get a chance to negotiate further cooperation.