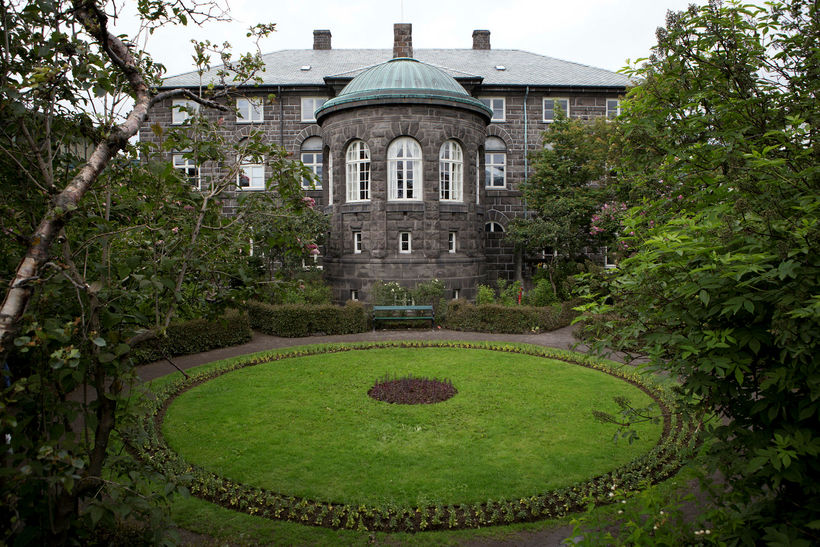 Parliamentary elections will be held in Iceland Saturday, September 25. There are 63 members of Alþingi, the Icelandic parliament.

According to Morgunblaðið ’s predictions regarding the number of parliamentary seats each party could obtain – predictions based on MMR’s three latest polls – there are 15 ways a coalition government could be formed following the elections. If those predictions prove correct, no three-party coalition government could be formed. At present, the country is ruled by a coalition of three parties: the Left-Green Movement, the Independence Party and the Progressive Party. Based on the three latest MMR polls, these are the options when it comes to forming a coalition government in the wake of the upcoming elections. Kort/mbl.is

According to the predictions, there are seven ways in which a four-party coalition government could be formed and eight ways to form a five-party coalition government. In 13 out of those 15 potential coalitions, the Progressive Party could be a participant; the Left-Green Movement could participate in 12 out of 15; the Reform Party could take part in 10 out of 15; and the Independence Party, as well as the Social Democratic Alliance, could be part of seven out of 15 potential coalitions.

A government with the support of 32 MPs out of 63 would require a great deal of trust between all the governing parties, so it is likelier, Morgunblaðið states, that attempts will be made to form a government that has the support of at least 33 MPs. Morgunblaðið finds it likely that attempts will first be made to form a four-party coalition. All such options would include the Independence Party and the Progressive Party. If, on the other hand, a left-leaning government were formed, it would, based on Morgunblaðið ’s predictions, have to be a coalition of five parties. All those would include the Progressive Party, and, incidentally, two Progressive Party ministers have indicated they would be open to participation in a left-leaning government.

Morgunblaðið stresses that its predictions regarding parliamentary seats could easily change with a slight change in the support for the various parties. Therefore, the governing parties would not need much additional support to hold their majority in Alþingi, and likewise, not much change is needed to make it possible for the Progressive Party, the Reform Party and the Independence Party to form a government.

The following parties are on the ballot for parliamentary elections in all six electoral districts:

On the ballot in the Reykjavík-North electoral district only: