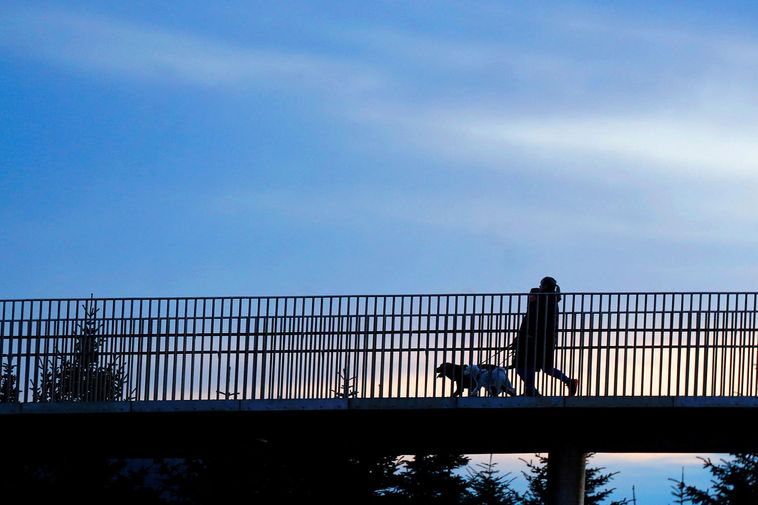 Counting people whose salary is partly being paid by the State, as part of the government’s COVID-19-related financial stimulus package, Iceland’s total unemployment rate now stands at 12.8 percent, representing 26,403 individuals. This is the highest number ever of people receiving such benefits. Nationally, the unemployment rate is especially high among foreign nationals, or 24 percent.

The situation in Suðurnes is considerably worse than elsewhere in the country. There, the unemployment rate among women was 29.1 percent in January and 24 percent among men. “This is the worst we’ve ever seen,” states Guðbjörg Kristmundsdóttir, head of VSFK, the labor union and fishermen’s association of Keflavík and vicinity. “We had hoped things would improve in the new year, but it doesn’t look like they will in the near future.”

“The [employment] situation has never been this bad,” she laments. She hopes to see it improve this summer.

Nationally, the number of people who have been out of a job for more than a year is increasing. According to the latest figures, they now number 4,508.