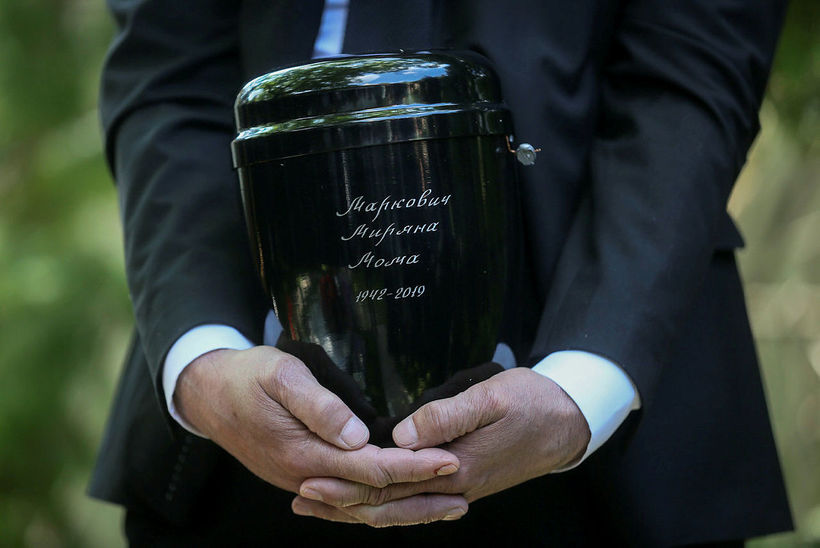 Did you know that Gullfoss and Seljalandsfoss waterfalls, as well as the Geysir hotspring area and Reynisfjara beach, are popular not only among the living? They are popular places for scattering human ashes as well.

A bill under discussion in Alþingi, the Icelandic parliament, proposes allowing the scattering of human ashes without restrictions, Morgunblaðið reports.

At present, a permit for scattering human ashes in open areas is needed from the Siglufjörður district commissioner in North Iceland, and several rules must be adhered to.

Ashes may, for example, only be scattered over wilderness, highlands or sea and not near any residential area or structures used for herding animals, nor at any location in which a residential area will be built in the foreseeable future. 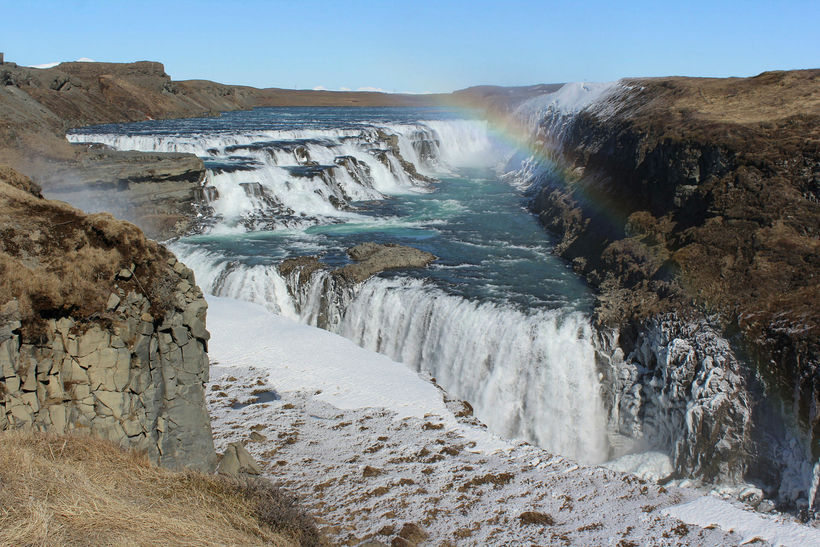 The Siglufjörður district commissioner opposes the new bill. He states in his written opinion that the number of applications for the scattering of human ashes outside cemeteries has increased considerably in recent years, counting on average between 40 and 60 a year. Half of these requests come from abroad, in which case, the deceased rarely has any connection to the country.

The district commissioner agrees that the time has come to revise the rules, due to the complexity of the application process, which can be time consuming.

“One must regard the scattering of human ashes as a personal ceremony,” his opinion reads, “and if it takes place in a crowded area, as is often the case at popular tourist attractions, one must assume that could cause those present considerable discomfort.”

In closing, the district commissioner notes that strict rules apply to cremation in Iceland, ensuring that nothing but ashes remains. That, however, cannot be ensured when the ashes come from abroad.

He reiterates his belief that the scattering of ashes ought to continue to require a permit, or be subject to clearer rules.