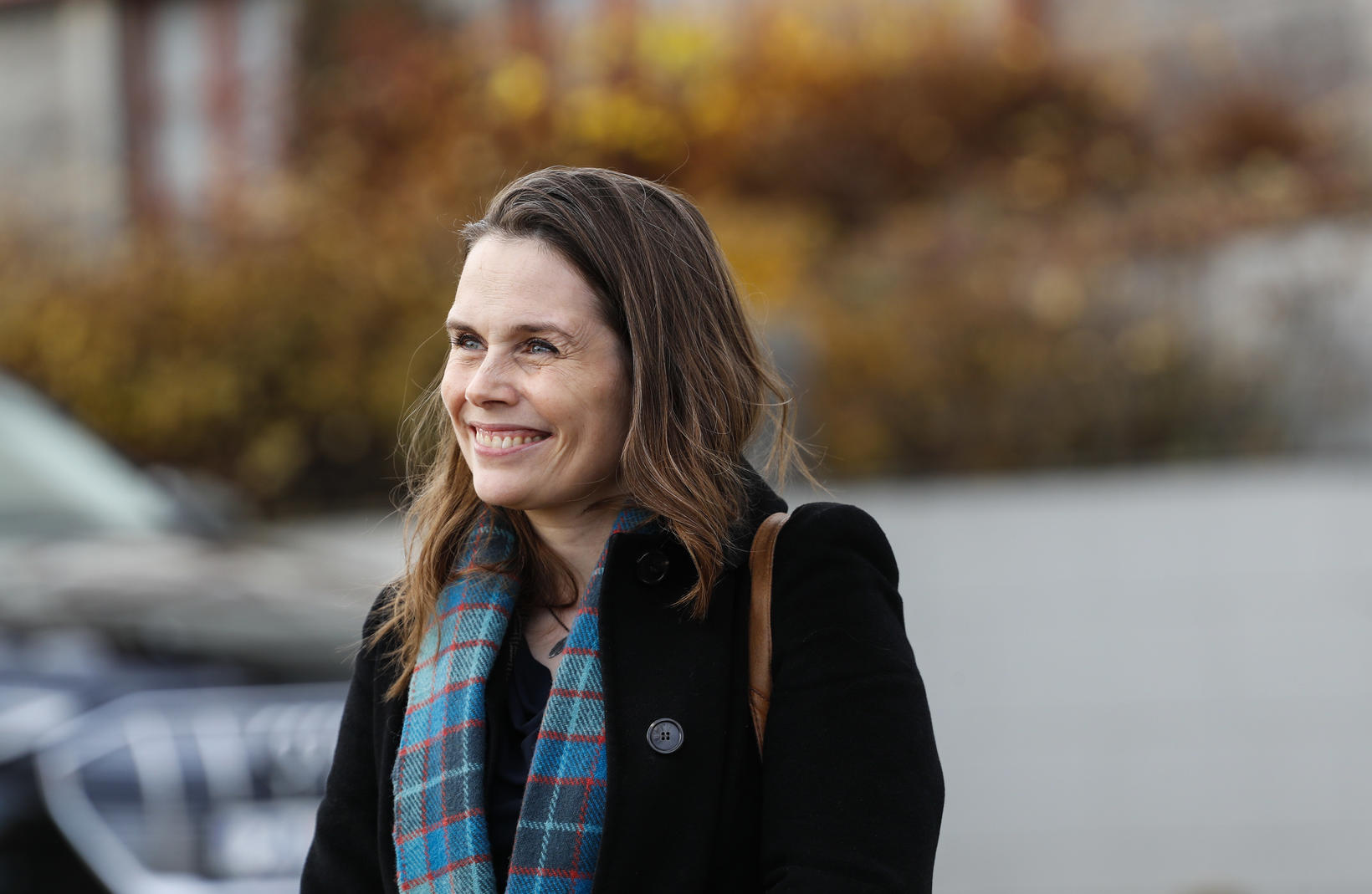 Among those Katrín spoke with was Angela Hwang, a member of Pfizer’s executive team, Morgunblaðið reports.

Assured @katrinjak that the first shipments of the vaccine can also be made available for Iceland in time for the #EUvaccinationdays , if the approval can be granted today.

We're all in this together! pic.twitter.com/LRutNan9VR 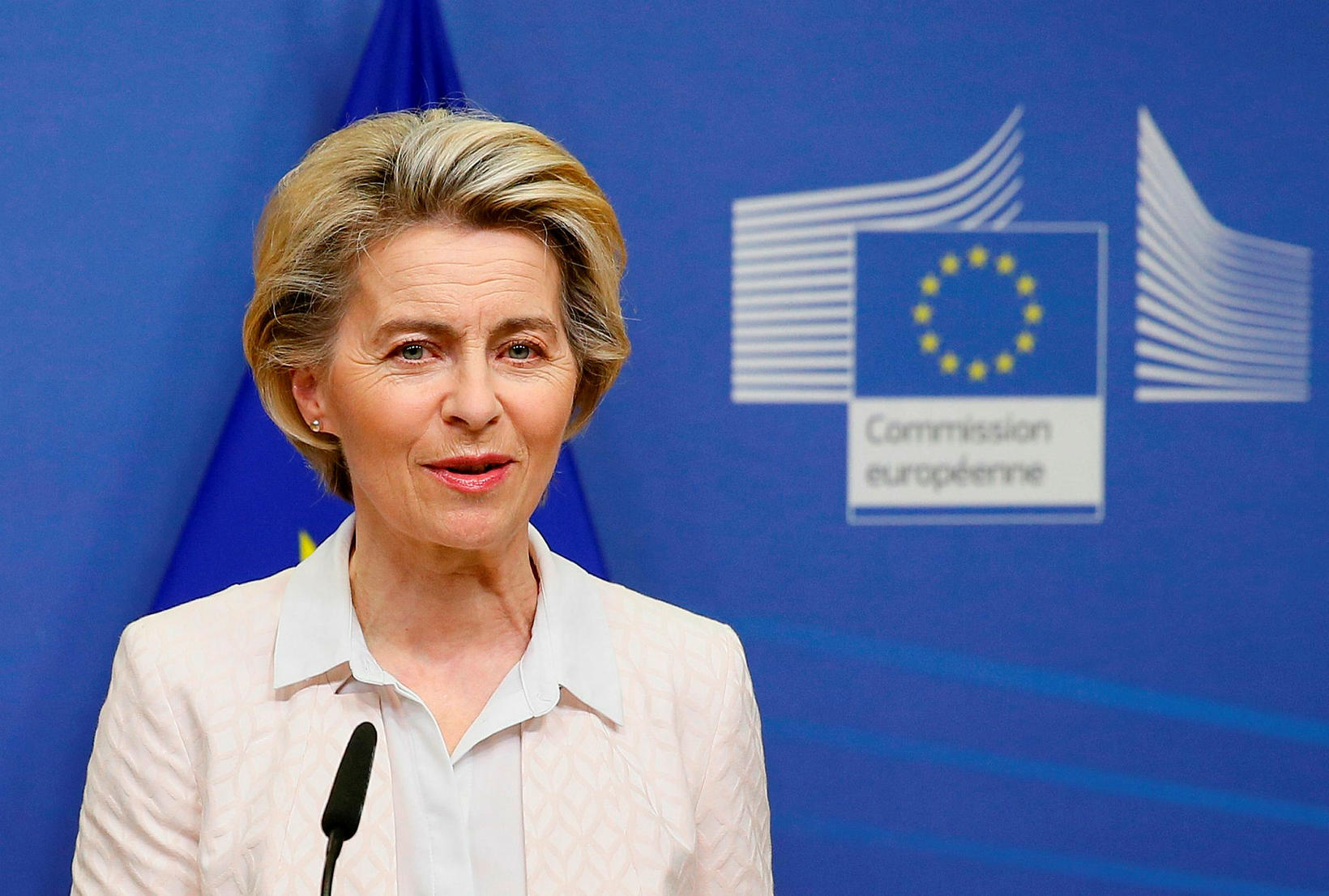 Vaccination within the European Union is expected to begin December 27-29.

Last weekend, Bloomberg reported that Icelandic authorities had guaranteed vaccine for only 30 percent of the nation, or 103,000 people. This report caused some confusion. Subsequently, the Office of the Prime Minister issued a statement, saying that vaccine had been guaranteed from Pfizer/BioNTech and AstraZeneca, sufficient for 200,000 people, and that the plan was to sign an agreement with Janssen (Johnson & Johnson) by Christmas, guaranteeing vaccine enough for 117,000 people. An agreement with Moderna is in the pipeline as well.

The first 5,000 doses of the Pfizer/BioNTech vaccine are expected this week, and as of December 27, 3,000 doses on average of that vaccine will arrive a week through the end of March.