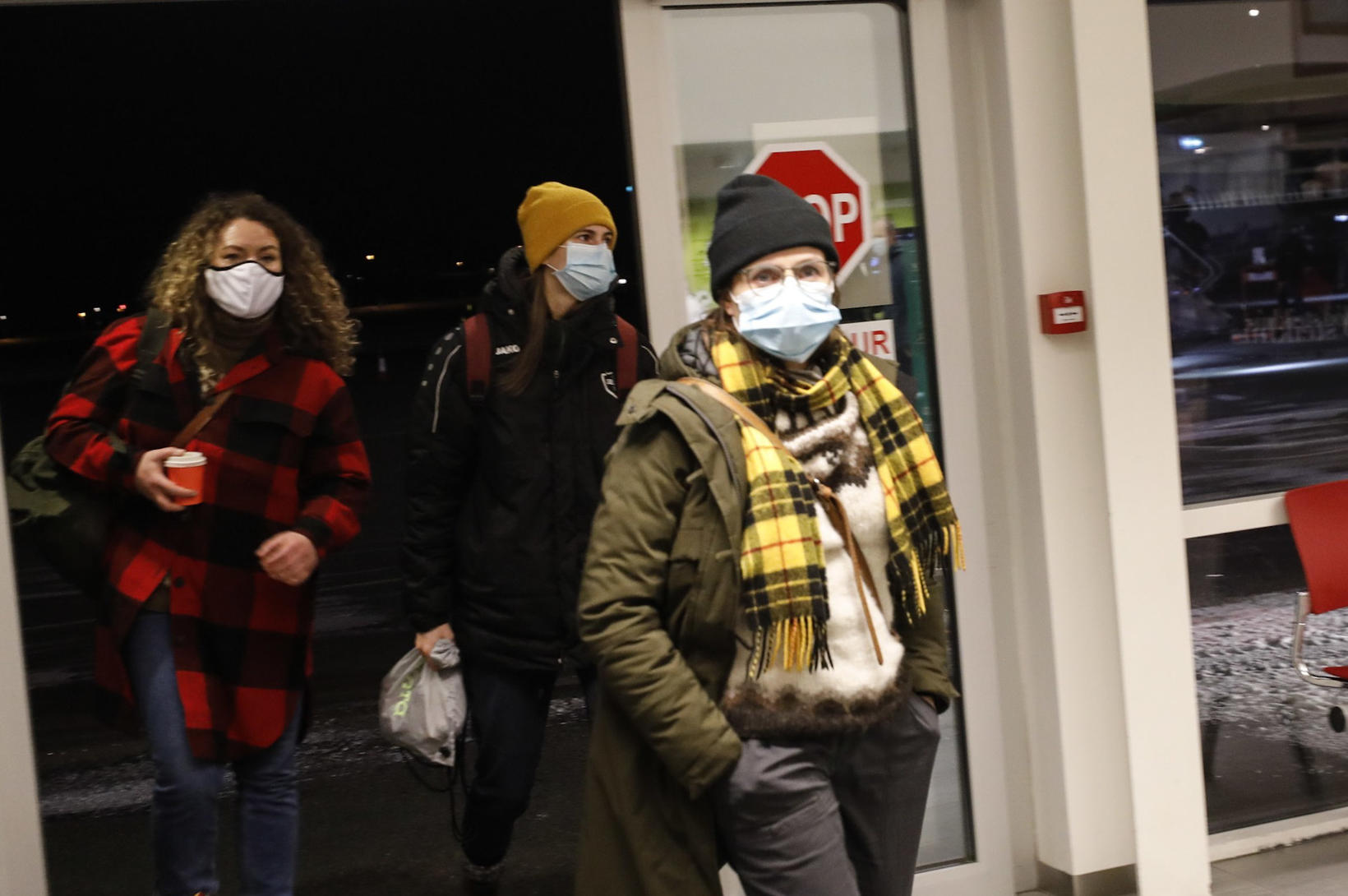 Four members of the Icelandic government are currently in Seyðisfjörður, the East Fjords, talking to residents and seeing with their own eyes the destruction caused by  a series of landslides that hit the town last week, mbl.is reports. 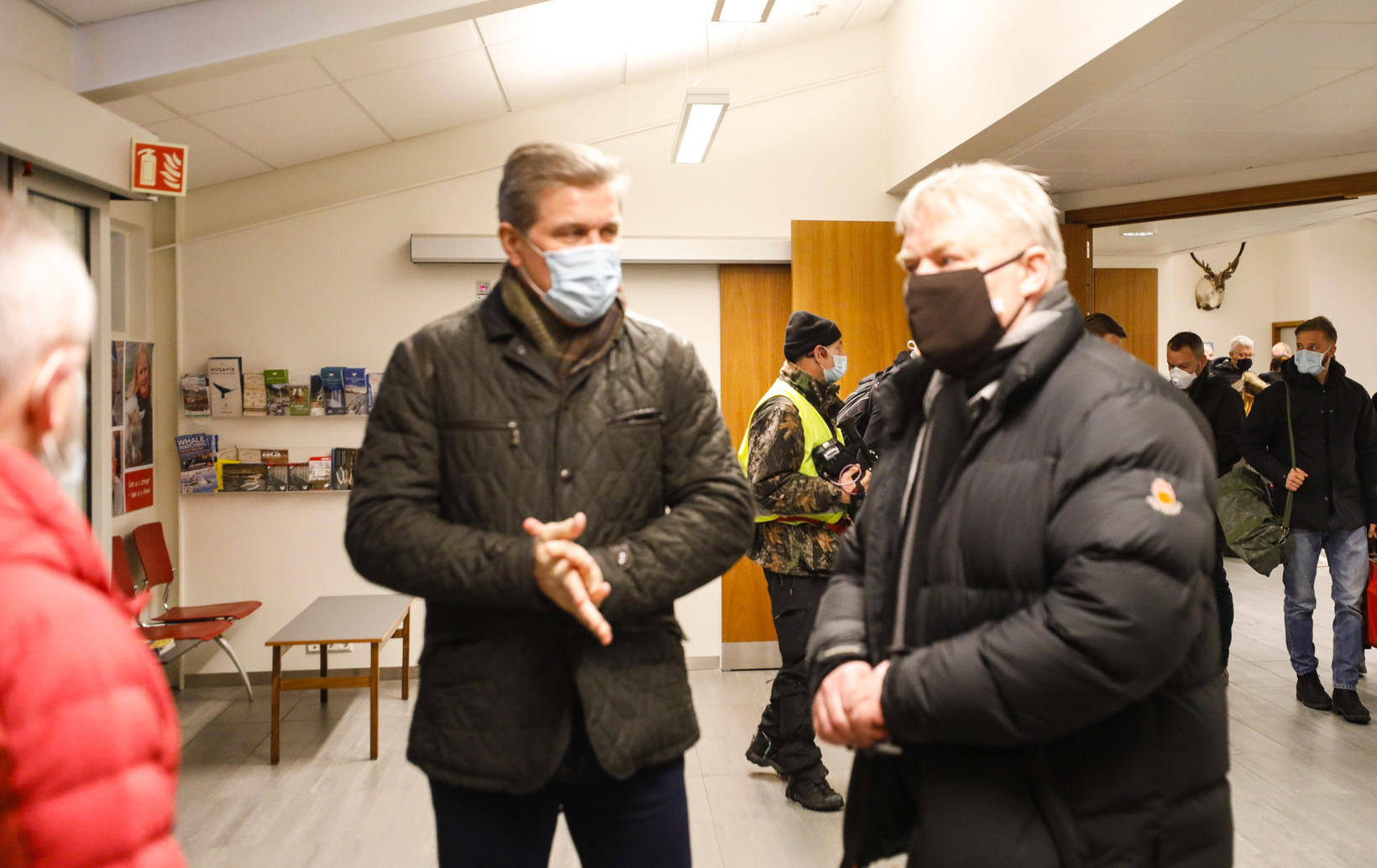 Accompanying the ministers is Chief Superintendent Víðir Reynisson from the Department of Civil Protection and Emergency Management. 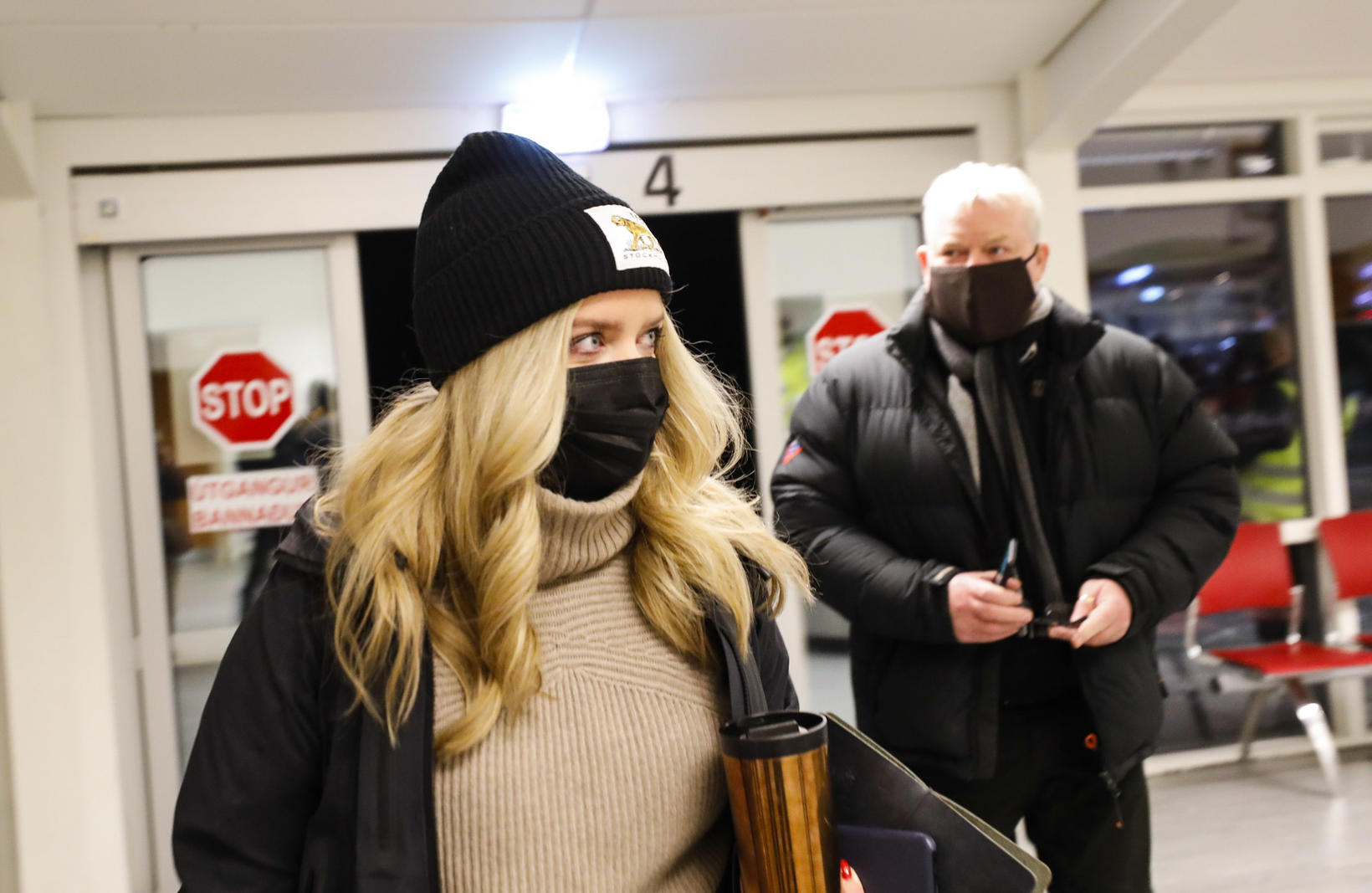 
A total of 276 residents of Seyðisfjörður, which has a population of 669, were only briefly allowed to return to their homes yesterday to pick up their belongings, Morgunblaðið reports. It remains uncertain whether they will be allowed to return home by Christmas.

Rescue workers accompanied the residents of 60 houses to their homes where they were given a few minutes to collect necessities.

Some of the residents still feel too unsafe in Seyðisfjörður to want to stay in their homes. 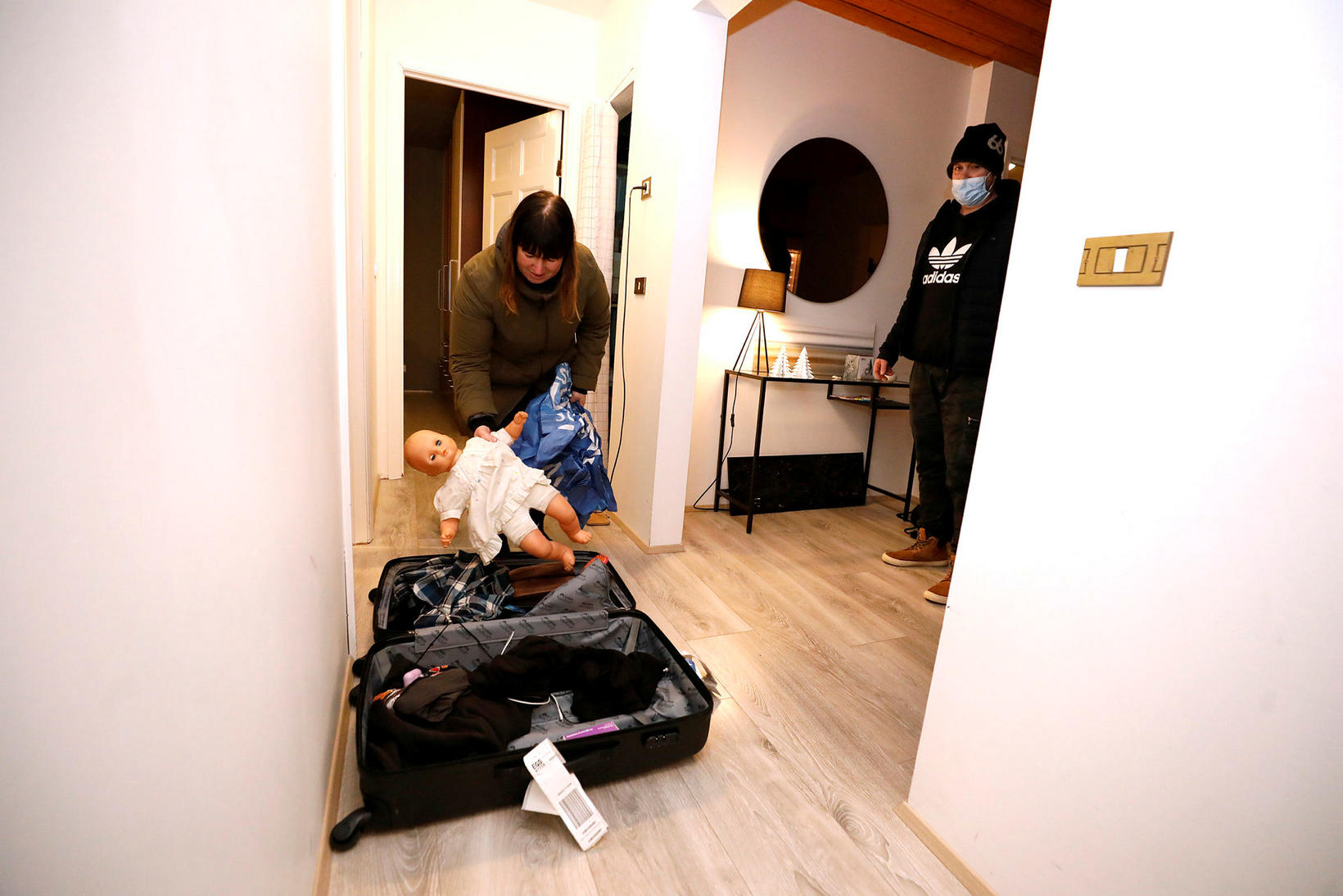