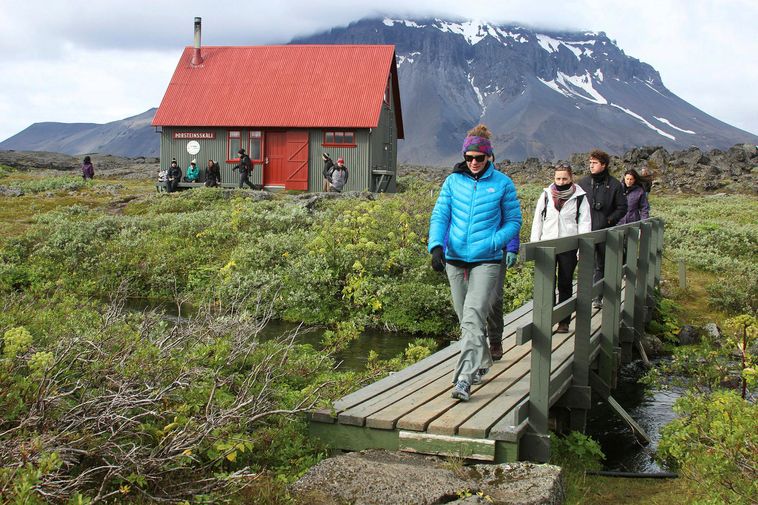 A bill introduced in Alþingi, the Icelandic parliament, last week by Minister for the Environment Guðmundur Ingi Guðbrandsson regarding the establishment of a national park in the central highlands of Iceland faces opposition from some members of the Progressive and Independence parties – two of the parties that make up the tri-party coalition government, Morgunblaðið reports. The park would be Europe’s largest.

At present the bill is being discussed in parliamentary committees.

He states that important discussion is ahead – in society as well as in Alþingi. He adds that in Alþingi, MPs for the Progressive Party have suggested the park be expanded incrementally, such as by first adding Hofsjökull glacier and adjacent protected areas to Vatnajökull National Park. He states that communication with people familiar with the highlands has failed and that in South Iceland, in particular, there is strong opposition to the issue.

“I will not approve the bill the way it is now,” states Njáll Trausti Friðbersson, MP for the Independence Party. He believes comprehensive interests, such as regarding energy issues, are inadequately addressed.

The story has been corrected. The proposed park would cover 30 percent of the area of Iceland.