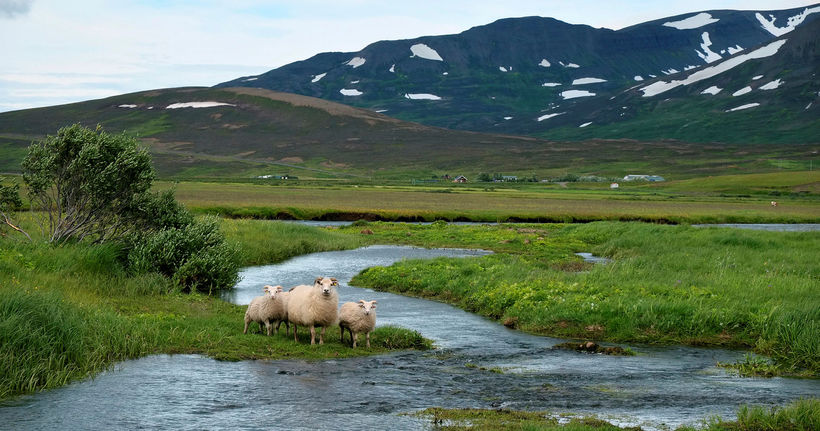 Prime Minister Katrín Jakobsdóttir will present Iceland’s new goals regarding climate issues at a United Nations climate summit, scheduled for Saturday, on the fifth anniversary of the 2015 Paris Climate Agreement. The meeting will be hosted by the UN, the UK and France.

In an article, published in Morgunblaðið today, Katrín explains that the Paris Agreement stipulates that nations must review their goals on this issue every five years.

The new goals are threefold. First, the goal is to reduce greenhouse gas emissions in Iceland from 1990 levels by 55 instead of 40 percent by 2030. This goal is in accordance with that of the EU and Norway. 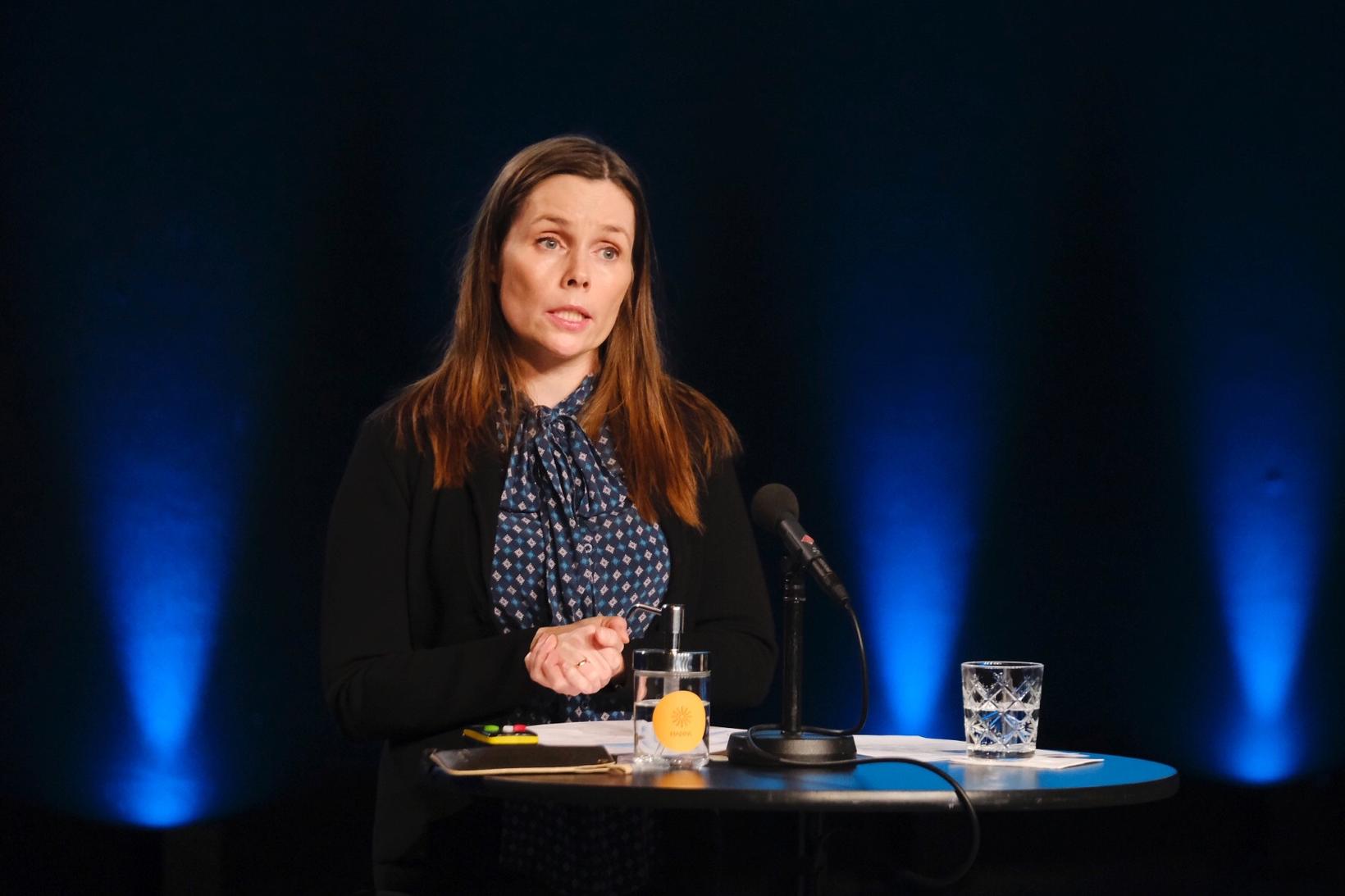 
Secondly, increased measures will be taken regarding land use, making it easier for Iceland to reach carbon neutrality by 2040. This will be done through forestry, soil reclamation and the restoration of wetlands.

In addition, the goal will be to achieve carbon neutrality by 2030 regarding emissions for which the government is directly responsible.

Katrín explains in the article that funding for environmental issues has increased by 47 percent since her government took power. Direct contributions to climate issues have increased more than eight-fold.

“The climate crisis has already created an emergency situation in many parts of the world,” Katrín writes. “It is our greatest challenge. Our largest task is to reduce the speed of this alarming development, minimize the damage, and ensure our future and that of the flora and fauna on this planet. For human kind won’t be given another chance on another planet – only the chance we have here at present.”