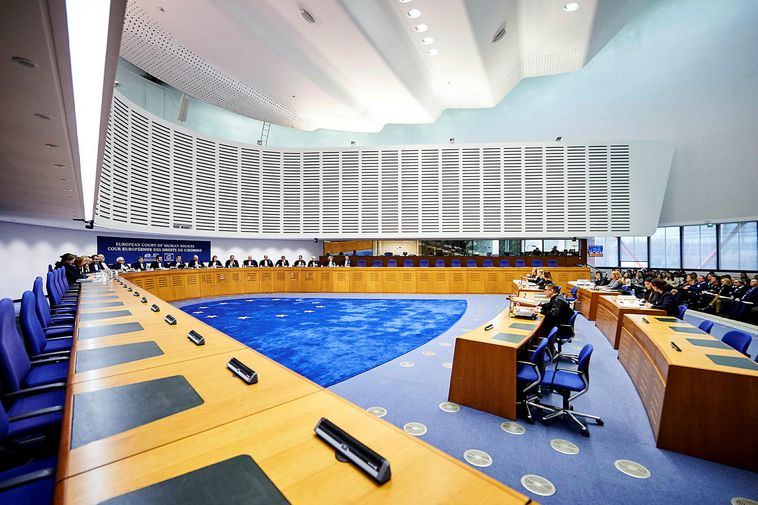 The Grand Chamber of the European Court of Human Rights (ECHR) has just confirmed the previous ruling of the ECHR regarding the Icelandic Court of Appeal (Landsréttur) – a court established in Iceland on January 1 of last year, mbl.is reports. The previous ruling, in the wake of which Minister of Justice Sigríður Á. Andersen resigned, had been appealed by the Icelandic State. The case is that of Guðmundur Andri Ástráðsson v. Iceland.

In March of last year, five out of seven judges of the ECHR found that the Icelandic State had violated Article 6 § 1 (right to a tribunal established by law) of the European Convention on Human Rights.

Following is a summary of the ECHR’a press release:

“The case concerned the applicant’s allegation that the new Icelandic Court of Appeal (Landsréttur) which had upheld his conviction for road traffic offences was not ‘a tribunal established by law,’ on account of irregularities in the appointment of one of the judges who heard his case.”

“Over the past decades, the legal framework in Iceland governing judicial appointments had seen some important changes aimed at limiting ministerial discretion in the appointments process and thereby strengthening the independence of the judiciary. Controls on ministerial power had been further intensified in connection with the appointment of judges to the newly established Court of Appeal, where Parliament had been tasked with approving every candidate proposed by the Minister of Justice, in order to enhance the legitimacy of this new court.

“However, as found by the Icelandic Supreme Court, this legal framework had been breached, particularly by the Minister of Justice, when four of the new Court of Appeal judges had been appointed. While the Minister had been authorised by law to depart from the Evaluation Committee’s proposal, subject to certain conditions, she had disregarded a fundamental procedural rule that obliged her to base her decision on sufficient investigation and assessment.

“This rule was an important safeguard to prevent the Minister from acting out of political or other undue motives that would undermine the independence and legitimacy of the Court of Appeal, and its breach had been tantamount to restoring the discretionary powers previously held by her office in the context of judicial appointments, thereby neutralising the important gains and guarantees of the legislative reforms.”

“Applying its three-step test, the Court held that the applicant had been denied his right to a ‘tribunal established by law’ on account of the participation in his trial of a judge whose appointment had been undermined by grave irregularities which had impaired the very essence of that right.”

In its conclusion, however, the Court “took the view that, in accordance with its obligations under Article 46 of the Convention, it fell to Iceland to draw the necessary conclusions from the present judgment and to take any general measures as appropriate in order to solve the problems that had led to the Court’s findings and to prevent similar violations from taking place in the future.

“That being said, it stressed that the finding of a violation in the present case should not be read as imposing on the respondent State an obligation under the Convention to reopen all similar cases that had since become res judicata in accordance with Icelandic law.”