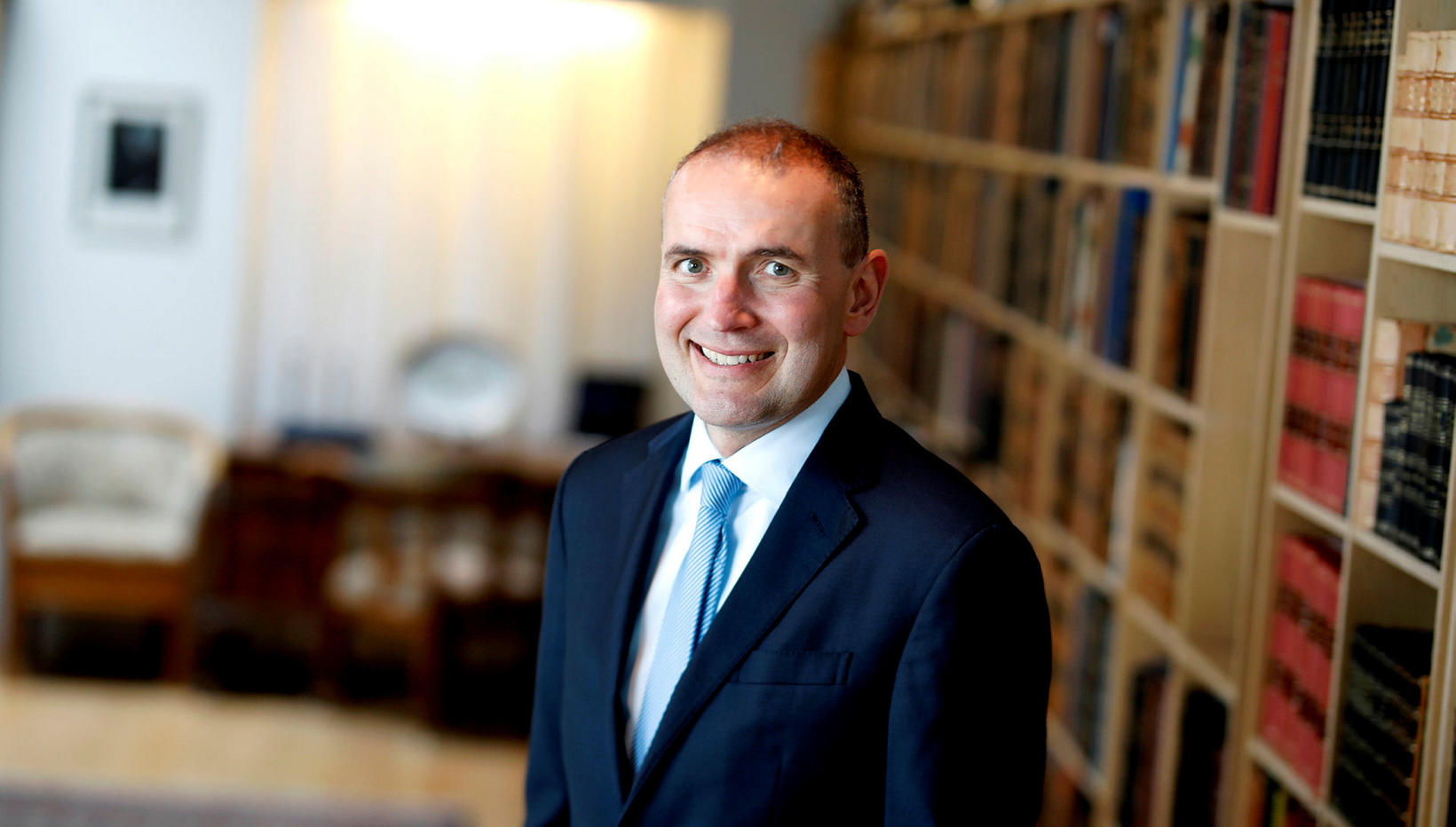 “Joe Biden has been elected the next President of the United States of America, with Kamala Harris as Vice-President,” the statement reads. “I congratulate them both and wish them great success. In our societies we need to protect and advance freedom of expression, equal rights of all citizens, gender equality, tolerance, and diversity.

I look forward to strengthening yet further the good relationship between Iceland and the United States.” “Congratulations @JoeBiden on your win as President elect of the United States of America. I wish you well in office and look forward to further strengthening our countries relations on crucial matters such as climate change and human rights.”

To Kamala Harris, she wrote:

“Delighted to congratulate @KamalaHarris on your historic win as Vice President elect of the United States of America. I wish you all the best and look forward to your leadership in office.”