Iceland had been on the list since October of last year.

Justice Minister Áslaug Arna Sigurbjörnsdóttir states it is first and foremost important for Iceland to have strong defenses against money laundering and terrorism financing, but in addition, getting off the gray list is very important for businesses. “This will facilitate business relations abroad,” she adds. “Besides, we have now fulfilled the requirements better than many other nations have.”

She explains that the main change involves clearer work processes within the administration and increased emphasis on these issues and their importance. The work, she states, is far from over, and further amendments to laws and regulations are forthcoming in order to fulfill FATF’s requirements for the future. 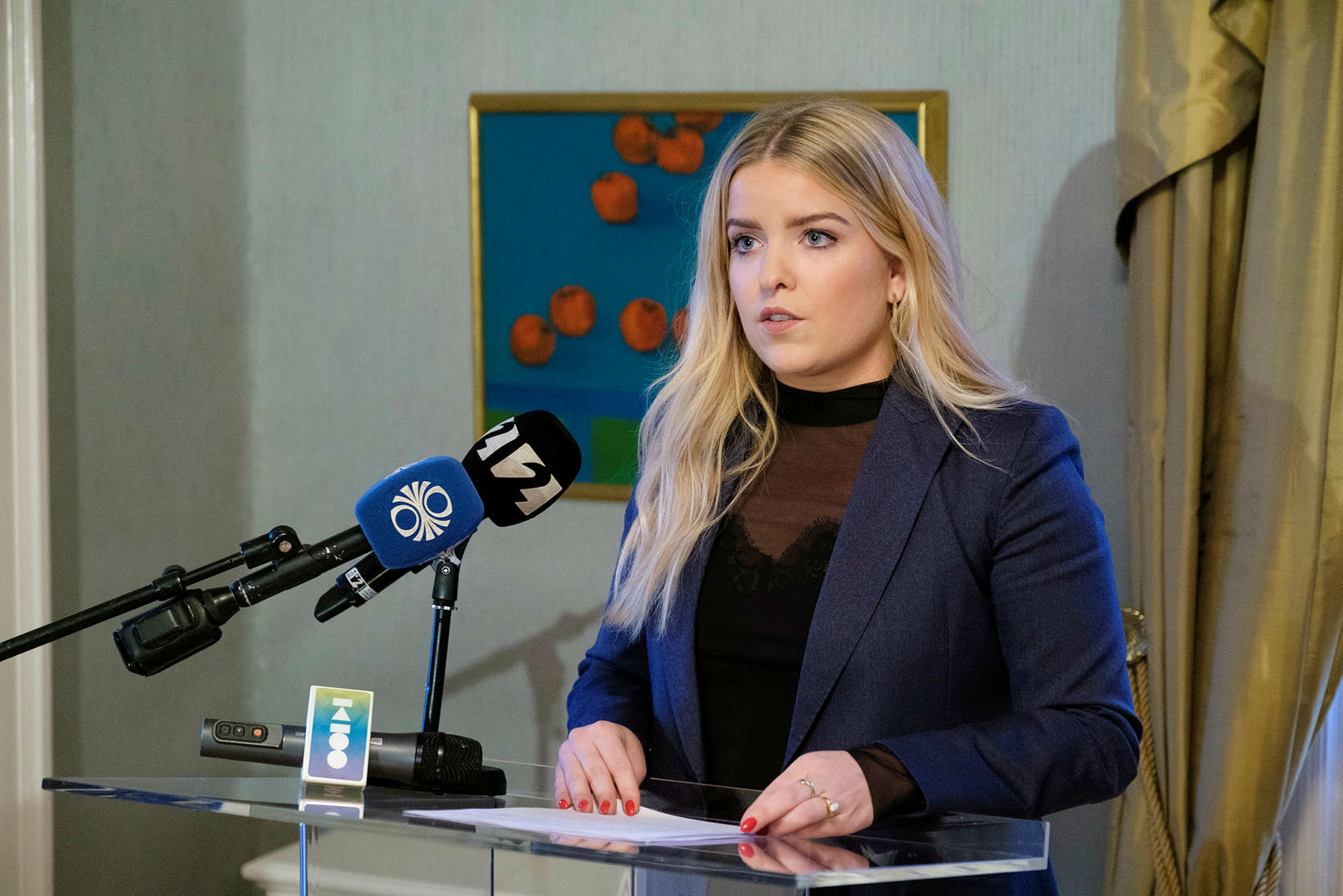