No Major Impact on Iceland’s Environment 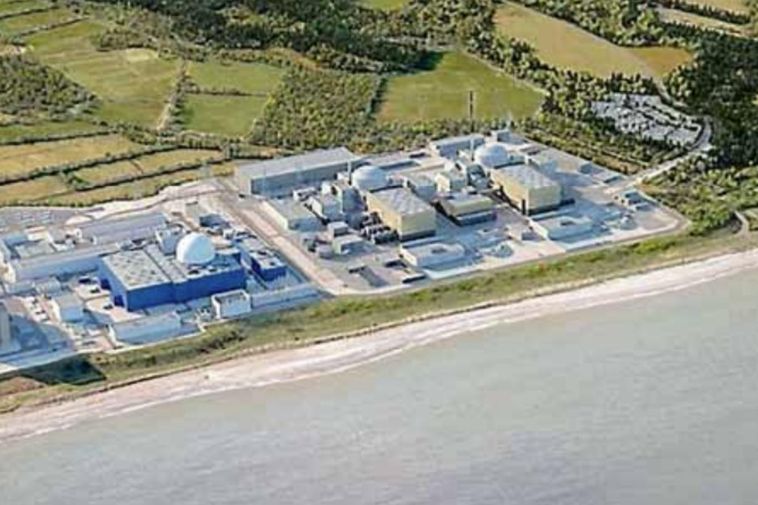 Icelandic authorities believe that the proposed construction of a nuclear power station in Sizewell, Suffolk County, on the east coast of England, will not have a major impact on the environment in Iceland, Morgunblaðið reports. For this reason, they decline an offer to take part in proceedings regarding an environmental assessment of the project, in which they have a right to take part according to international agreements.

Icelandic authorities do, however, point out to British authorities that a major accident or disaster could have an impact on the ocean around Iceland.

The Planning Inspectorate of England and Wales informed the Icelandic Ministry for the Environment and Natural Resources in November about plans to construct Sizewell C. Icelandic authorities had until August 19 to express their opinion.

Sizewell C will have two reactors with a combined electrical output of 3,340 MW – sufficient to power six million, or 20 percent, of the UK’s homes. Its construction will take 9-12 years.

The Planning Inspectorate of England and Wales states in a letter that measures to prevent nuclear accidents are deemed to be sufficient and that the risk of accidents is believed to be minor.

The project met resistance among local organizations, but various powerful associations of businesses and unions have recently encouraged authorities to go ahead with the project, believing it will stimulate the economy, following the economic downturn brought about by the COVID-19 pandemic.

The Icelandic Radiation Safety Authority and the Marine and Freshwater Research Institute did point out that a major accident or disaster could have a considerable impact on Icelandic waters, among other things on the population of mackerel and Norwegian spring-spawning herring.

In this context, they refer to the 2019 leak in a nuclear waste storage building in Sellafield, Scotland and a leak from the nuclear waste disposal plant in La Hague, France, which caused radiation in northern seas, the effect of which is believed to be seen in Icelandic waters a few years from now. It was suggested that such accidents be discussed during the application process.

It was noted, however, that it is unlikely that accidents in a third generation nuclear power station more than 1,600 km away would have an impact in Iceland.