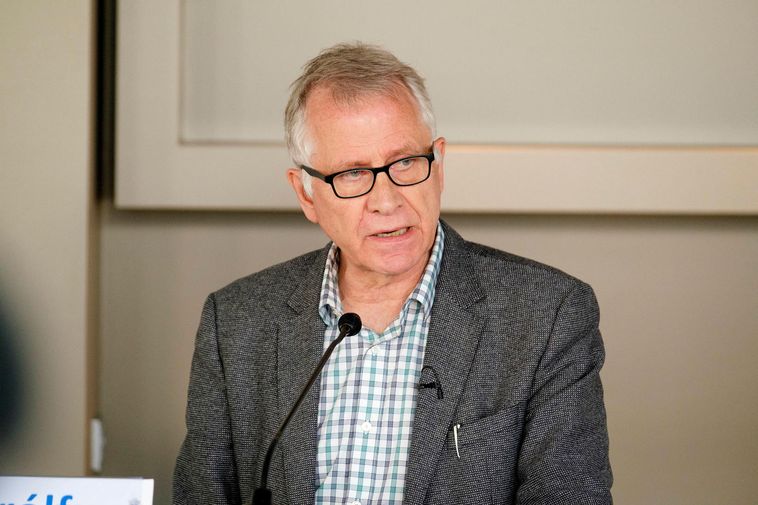 Today, tighter restrictions on public gatherings in Iceland will be announced by Minister of Health Svandís Svavarsdóttir, Morgunblaðið reports. At a government meeting, which began at 9 am, the chief epidemiologist’s recommendations to the minister of health are being discussed.

According to Morgunblaðið’s sources, the recommendations include reducing the maximum number of people allowed to gather at once (it is currently at 500) and reintroducing the 2-meter social distancing rule, which is presently optional. Besides, Director of Health Alma Möller has indicated that stricter rules may be adopted at Icelandic borders.

The newspaper’s sources state that authorities have not specifically discussed trying to discourage people from traveling this weekend, Merchants’ Weekend, which is traditionally the year’s biggest travel weekend.

Typically, large outdoor festivals would be held all over the country, but due to the pandemic, the ones that haven’t already been canceled are on a much smaller scale than usual. Still, authorities fear people will flock to the traditional destinations in droves, thereby increasing the risk of further infections.

Many travelers will begin their journey today, and tomorrow, tens of thousands of people are expected to be on the road. The Department of Civil Protection and Emergency Management and health authorities have expressed worry in recent days about the upcoming weekend, especially in light of an increase in the number of confirmed COVID-19 cases during the past week, some of which have not yet been successfully traced.

According to covid.is, there are currently 28 active cases of the disease in Iceland and 187 people in quarantine.