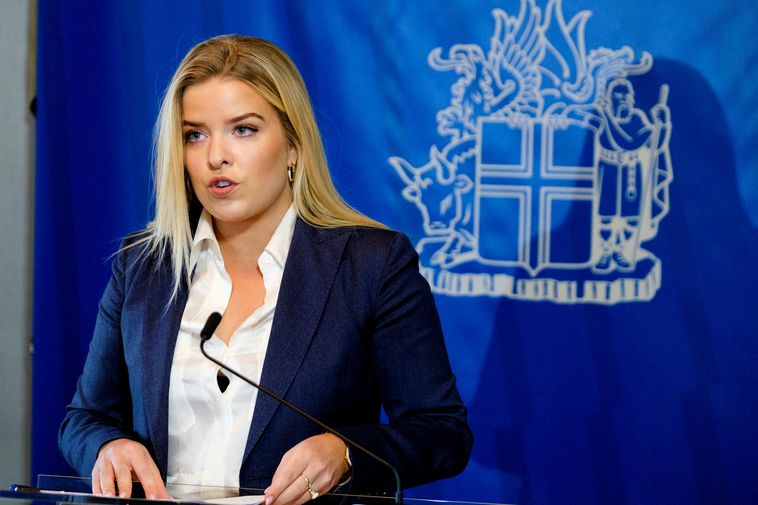 “Of course we aim for Tier 1,” Minister of Justice Ásdís Arna Sigurbjörnsdóttir tells Morgunblaðið in response to the news published Tuesday that Iceland is on Tier 2 in a new Trafficking in Persons Report, compiled by the US Department of State.

“The Government of Iceland does not fully meet the minimum standards for the elimination of trafficking but is making significant efforts to do so,” the report states. “The government demonstrated overall increasing efforts compared to the previous reporting period; therefore Iceland remained on Tier 2. These efforts included referring more investigations for prosecution and allocating significantly more funds to NGOs for victim assistance and for awareness and education campaigns informing foreign workers about their rights in the Icelandic labor market. However, the government did not meet the minimum standards in several key areas. The government did not prosecute or convict any suspected traffickers for the ninth consecutive year. Authorities investigated fewer trafficking cases and identified fewer suspected victims. Additionally, government officials did not adequately screen for trafficking indicators among vulnerable populations.”

Áslaug Arna states that the determining factor that caused the country to land on Tier 2 is the fact that no one has been prosecuted for trafficking in Iceland in recent years. She states it is important to look into whether such cases can be better investigated and  to find out why they do not lead to prosecution.

Last year, the government introduced a document, emphasizing the importance of fighting human trafficking, and subsequently, three task forces were appointed to oversee prevention; support and protection for victims; and investigation and prosecution.

The government has allocated ISK 5 million (USD 36,000; EUR 32,000) to the Red Cross for working on prevention and education. Secondly, the victims of trafficking can seek assistance at Bjarkarhlíð, a center for victims of violence. And, finally, work on revising criminal laws with regard to trafficking is underway.