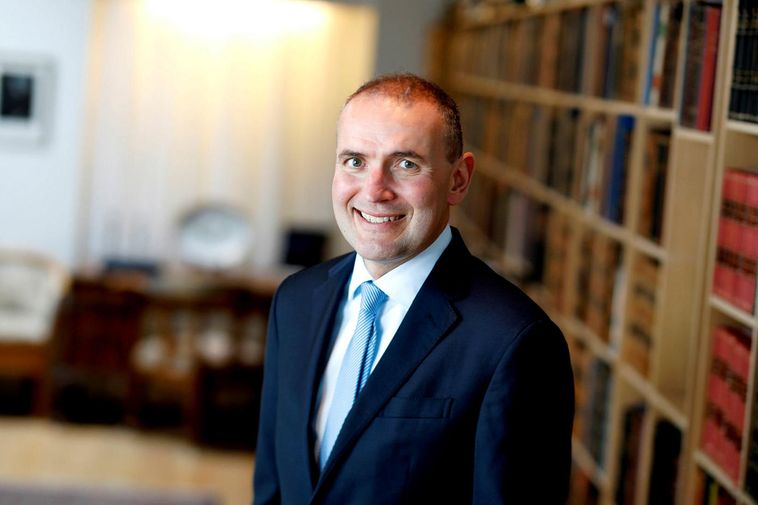 Support for Guðni has increased by 3 percent since the last poll, published at the beginning of the month.

Guðni enjoys more support among women than men. Nearly 98 percent of women support him and 89 percent of men.

About 53 percent of those who support the Centre Party state they support Guðmundur Franklín for president, but the vast majority of supporters of other parties intend to vote for Guðni.

The sample size of the poll was 1,589, and the participation rate was nearly 52 percent.

There are roughly 250,000 registered voters in Iceland, and Tuesday night, 33,646 people had already voted early by absentee ballot, both in Iceland and abroad.

Due to restrictions on public gatherings, neither one of the presidential candidates will be giving an election night party for his supporters on election night, as has traditionally been done.