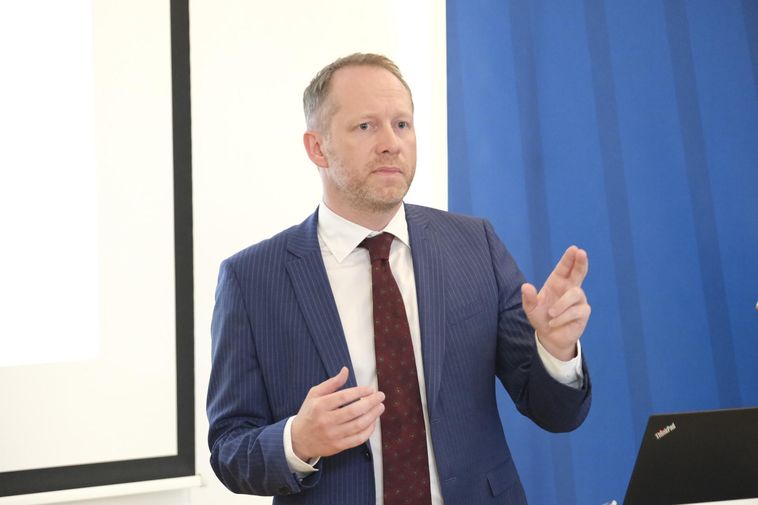 The Icelandic government introduced an updated version of its climate action plan yesterday, mbl.is reports. Government officials believe the measures should enable Iceland to achieve a 35 percent reduction in greenhouse gas emissions by 2030. Additional measures under development could potentially reduce emissions by an additional 5-11 percent.

The first action plan was presented in September of 2018, detailing how Iceland intended to reach the goals set forth in the Paris Agreement by 2030. The goal included reducing CO2 emissions by 29 percent, based on 2005 levels. The government furthermore aimed at making Iceland carbon neutral by 2040.

“The plan has been updated, and new measures have been added,” Minister for the Environment Guðmundur Ingi Guðbrandsson stated.

He reported that the benefits of about half the measures already adopted have been assessed by scientists, using a mathematical model.

A total of ISK 46 billion (USD 330 million; EUR 292 million) will be allocated to climate-related measures during a period of five years, from 2020 to 2024, representing an almost seven-fold increase from previous plans, which assumed ISK 6.8 billion would be spent on this issue.

Guðmundur Ingi explained that ISK 9 billion goes directly toward climate issues, ISK 14 billion is a discount given on value-added tax, and ISK 23 billion will be spent specifically on transport for the coming five years.”

The revised action plan includes 48 different measures, 28 of which have already been set in motion.

According to the government’s website, “[m]ore weight has now been placed on changing travelling behaviour, like encouraging walking and cycling and waste management. Various types of climate-friendly changes in society are actively encouraged, and emphasis is placed on actions where the state can lead the way in important changes through its own positive action.