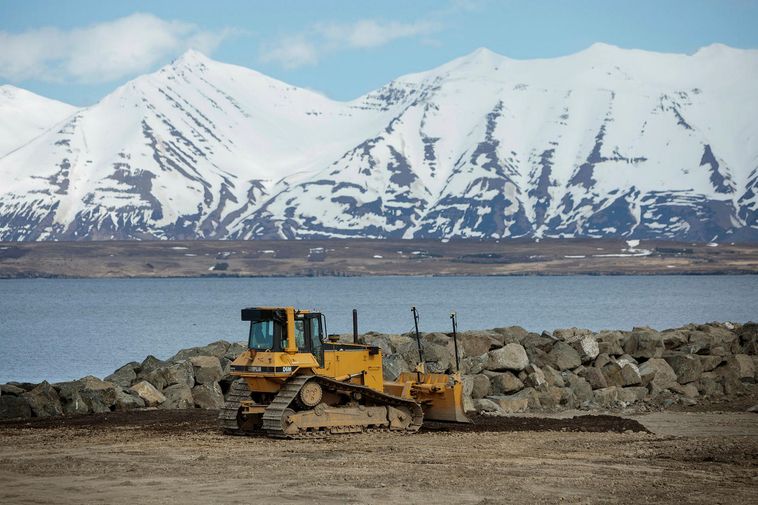 Iceland’s public debt to GDP ratio is expected to increase from 28 percent in 2019 to 47 percent in 2021, bringing the ratio near the level it was at in 2015, Morgunblaðið reports.

This estimate appears in a report presented in a bill to amend public finance laws. The bill aims to give the state treasury leeway to respond to the COVID-19 pandemic. It will be presented in Alþingi, the Icelandic parliament, October 1.

The report states that due to the severe recession brought about by the pandemic, the main premises on which the government’s finance policy was based no longer exist.

In such a situation, the report states, it is unwise to raise taxes or reduce the number of public projects. The report predicts that the recession will be deeper and the recovery in its wake slower than thought at first, and that unemployment could last longer than Icelanders are used to.

The Icelandic economy could contract by 8.5 percent this year. Next year, though, it could grow by 5 percent. Public consumption may go down by 7 percent this year, but is expected to grow fast next year.

These figures could increase due to extra loans having been granted to businesses during the pandemic. Besides, the figures assume that taxes deferred in 2020 will be paid in full in 2021.

Finance Minister Bjarni Benediktsson tells Morgunblaðið it is essential at this point to regain some of the jobs recently lost and to create new ones but, at the same time, he states, public expenditure must not continue to increase the way it has been increasing in recent years.