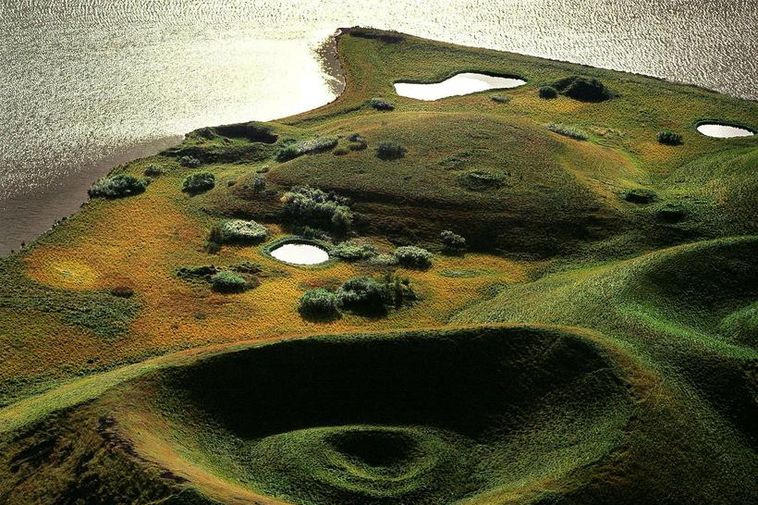 During the COVID-19 pandemic, the unemployment rate in Iceland has soared. By the end of March, 38,600 people were registered as unemployed, according to the Directorate of Labor, Morgunblaðið reports. The employment ratio of 24,400 of those had been reduced, while 14,200 were receiving regular unemployment benefits.

In an effort to encourage employers to limit layoffs during these tough economic times, the Icelandic government offered companies the option of reducing people’s employment ratio, while the government would cover the rest of their pay, up to a certain limit.

A total of 5,200 businesses participated in this program in March, and the Directorate of Labor expects that number to total 6,500 during the period it will be offered, affecting 35,000 employees. The jobs of most of the employees have been cut to 25 percent, while some are working 50 percent.

The unemployment rate in March was 9.2 percent and is still on the rise.  Specialist predict it to soar to 16.9 percent in April, after which it will begin to decrease, due to certain government projects.

By the end of April about 50,000 individuals are expected to be registered as unemployed in a country with a population of 364,000. This is the equivalent of the population of the Reykjanes peninsula, West Iceland and and the West Fjords combined.

Unemployment is the most noticeable in businesses related to airline operation and tourist services. A total of 17,000 people in these sectors were unemployed by the end of March, or 43 percent of all those 38,600 registered as unemployed.

In Mýrdalshreppur district, which is where Vík í Mýrdal is located, the situation is particularly grave. There, the unemployment rate went from 4.3 to 21 percent in a month.