Up to 13 Percent Unemployment Rate Forecast for April 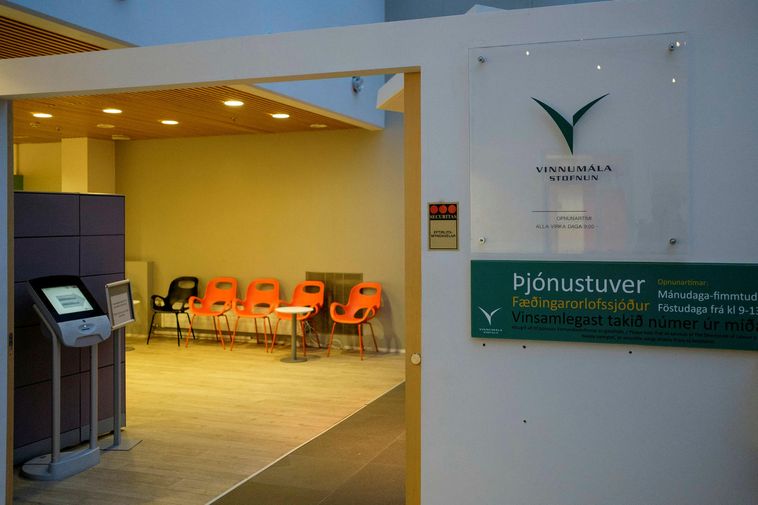 This information is stated in a press release from the Ministry of Welfare.

The Directorate of Labor had received 25,000 applications yesterday for unemployment benefits as a result of a reduced employment ratio – a program offered by the government as an incentive to employers not to lay off their workers during the economic slowdown, caused by the COVID-19 pandemic.

Most of the applications come from the capital area, or nearly 17,000; 3,000 from Suðurnes, Southwest Iceland; and 1,750 from South Iceland.

In March, 22 companies announced the layoffs of numerous people, resulting in 900 people losing their jobs. Among those companies is Penninn ehf., the operator of numerous book stores, which let go of 90 out of its 250 employees. The employment ratio of other employees was cut. Most of the people who were laid off were part-time workers. Some of Penninn’s stores have been closed.