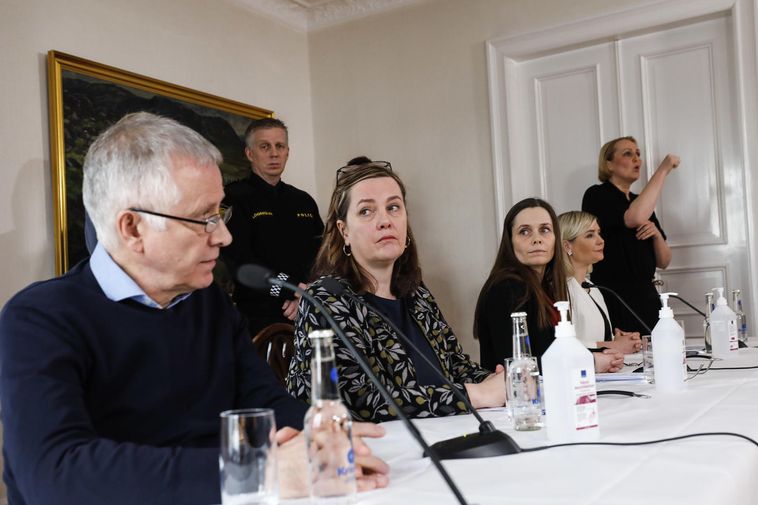 Icelandic authorities announced stricter measures last night, intended to further slow the spread of the coronavirus that causes COVID-19. The decision to impose further limits on public gatherings was made by Minister of Health Svandís Svavarsdóttir, in consultation with Chief Epidemiologist Þórólfur Guðnason.

The new ban takes effect at midnight and is in force until April 12.

Furthermore, people must ensure that they keep a distance of at least two meters between them. No changes are made to the operation of schools at this point.

The ban affects public places, too, such as swimming pools, gyms, pubs and museums, which should remain closed for the duration of the ban.

The new measures apply to all parts of the country. The government can and may revise them.

“These targeted measures have been taken to reduce the rate of infection,” a statement on the government’s website reads. “Special consideration will continue to be given to the protection of vulnerable groups.”

The ban is intended to ensure that the capacity of the health system during the epidemic will be maintained.

At grocery stores and drug stores, the maximum number of people remains at 100, as long as a distance of 2 meters between people can be ensured.

Any operation requiring close proximity to other people is prohibited. This includes sports activities, barber shops, hair salons, beauty salons, massage centers, and the like. Any athletic activity where people share equipment, such as ski lifts, is prohibited.

Stores and public buildings must be cleaned frequently, especially all contact surfaces. At all entrances, disinfectants must be accessible.

International airports and harbors, ships and aircraft, are exempt from the new rules.