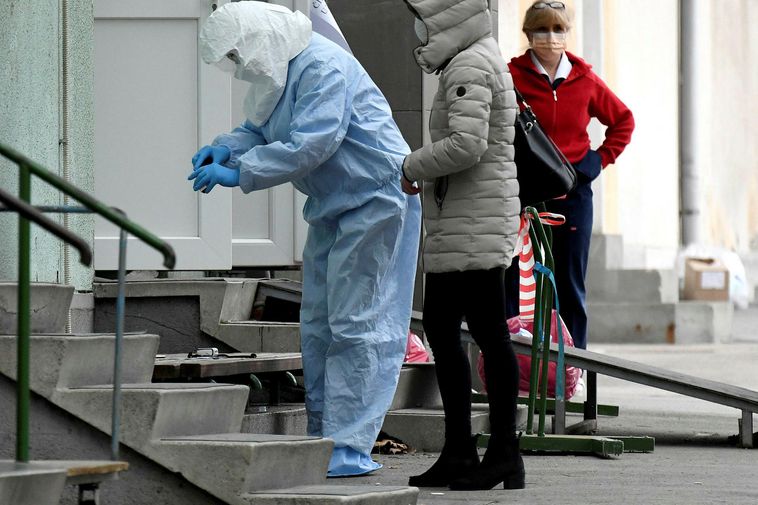 Ásgeir Jónsson, governor of the Central Bank of Iceland, states that the economic effect of the spread of COVID-19, the novel coronavirus, is mainly due to measures taken to contain the epidemic. He tells Morgunblaðið he finds it likely that the economic effect will be short-term, although it’s hard to predict the extent of the spread of the disease.

He takes Italy as an example: “Of course it has a substantial economic effect when houses and entire cities are closed down.”

“What is special about this disease is that some people appear not to have any symptoms, while it mainly claims the lives of those over 75 or people with preexisting conditions,” Ásgeir states. “I find it very likely that this won’t last for long – no more than several months.

Foreign media have suggested that the virus may have a major impact on world travel and tourism.

Ásgeir admits the disease could have some impact on the travel industry in Iceland this summer, but he reiterates his belief that the way things look at the moment, the impact should only be short-term.

Jóhannes Þór Skúlason, managing director of SAF, the Icelandic Travel Industry Association, states that the industry is closely monitoring the situation, but so far, there are no signs of cancellations of trips outside Asia, at least no massive cancelations, the likes of which occurred first after travel restrictions were imposed in China.

There is much at stake for the Icelandic travel industry, since during the past 12 months, nearly 142,00 tourists from China, Taiwan and Hong Kong visited Iceland.

Jóhannes admits that should the virus continue to spread in Europe, it could have an effect on people’s interest in traveling.

Income generated by the travel industry counts for 40 percent of Iceland’s foreign earnings.