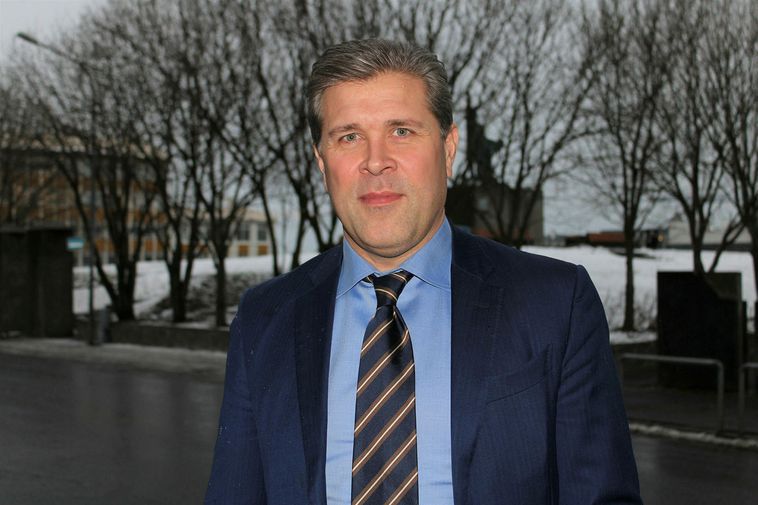 “Now that the economy is slowing down, an obvious choice is to release the state’s ownership of financial firms and use the proceeds from that to invest in infrastructure,” Finance Minister Bjarni Bendediktsson, chair of the Independence Party, tells Morgunblaðið. “This way, the state can strengthen the infrastructure and increase funding, as is necessary right now.”

Bjarni believes it is necessary to start preparing for the sale of Íslandsbanki bank, which is entirely state-owned. The owner’s equity of the bank amounts to about ISK 170 billion (USD 1.35 billion; EUR 1.23 billion).

“Based on market valuation of financial firms, it is unlikely that we’d obtain a full book value for the bank,” Bjarni states. “Still, I believe the right thing to do is to incrementally reduce [the state’s] ownership, and a 25 percent stake in the bank is worth tens of billions of krónur. We ought to use that capital for profitable investment in infrastructure,”  Bjarni concludes.

Last fall, plans were introduced for transportation projects in the capital area and vicinity, which were to be partly funded through the collection of road tolls. “If the sale of banks goes through, we can modify plans to collect tolls on new routes and in the capital area. As I see it, road tolls would be limited to the largest projects, such as a new Hvalfjörður tunnel and Sundabraut road, and individual projects that need to be rushed.

Large road construction and harbor projects await us, and besides, a new submarine communications cable to the country is needed. All these projects create jobs and value,” Bjarni adds. He notes that discussion of these issues is going well in government, and he expects a decision in the coming weeks on the next steps to be made.