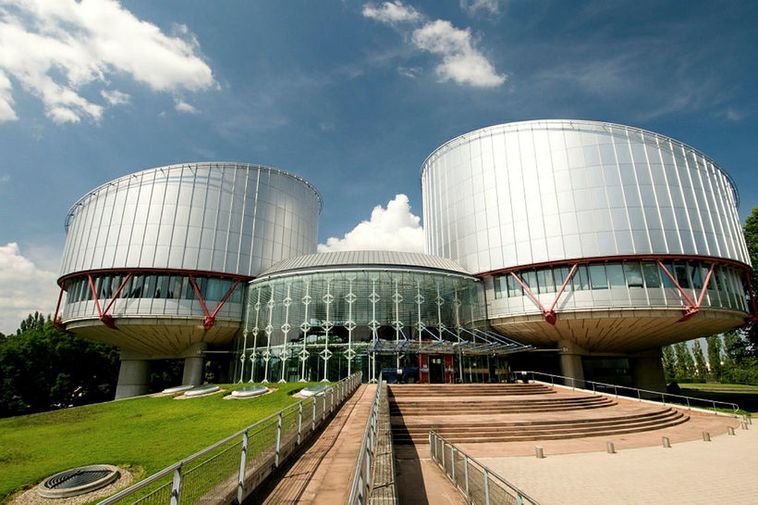 The European Court of Human Rights (ECHR) is currently holding a Grand Chamber hearing in the so-called Landsréttur appeals court case, that is, the case of Guðmundur Andri Ástráðsson versus Iceland.

The case concerns Guðmundur’s allegation that the new Icelandic Court of Appeals (Landsréttur), which upheld his conviction for driving without a valid license and under the influence, was not established by law, due to irregularities in the appointment of one of the judges sitting on the bench.

The ECHR ruled in March of last year, by five votes to two, that the process by which the judge had been appointed had amounted to a flagrant breach of the applicable domestic rules.

One of those four was among the  judges who ruled in Guðmundur’s case. Alþingi, the Icelandic parliament, subsequently voted to approve the minister’s list, after which the Icelandic president signed the judges’ appointment letters.

The ECHR ruling resulted in the resignation of Minister of Justice Sigríður Á. Andersen.

A webcast on the hearing is available here.

You can read details on the case here, by downloading the PDF document.