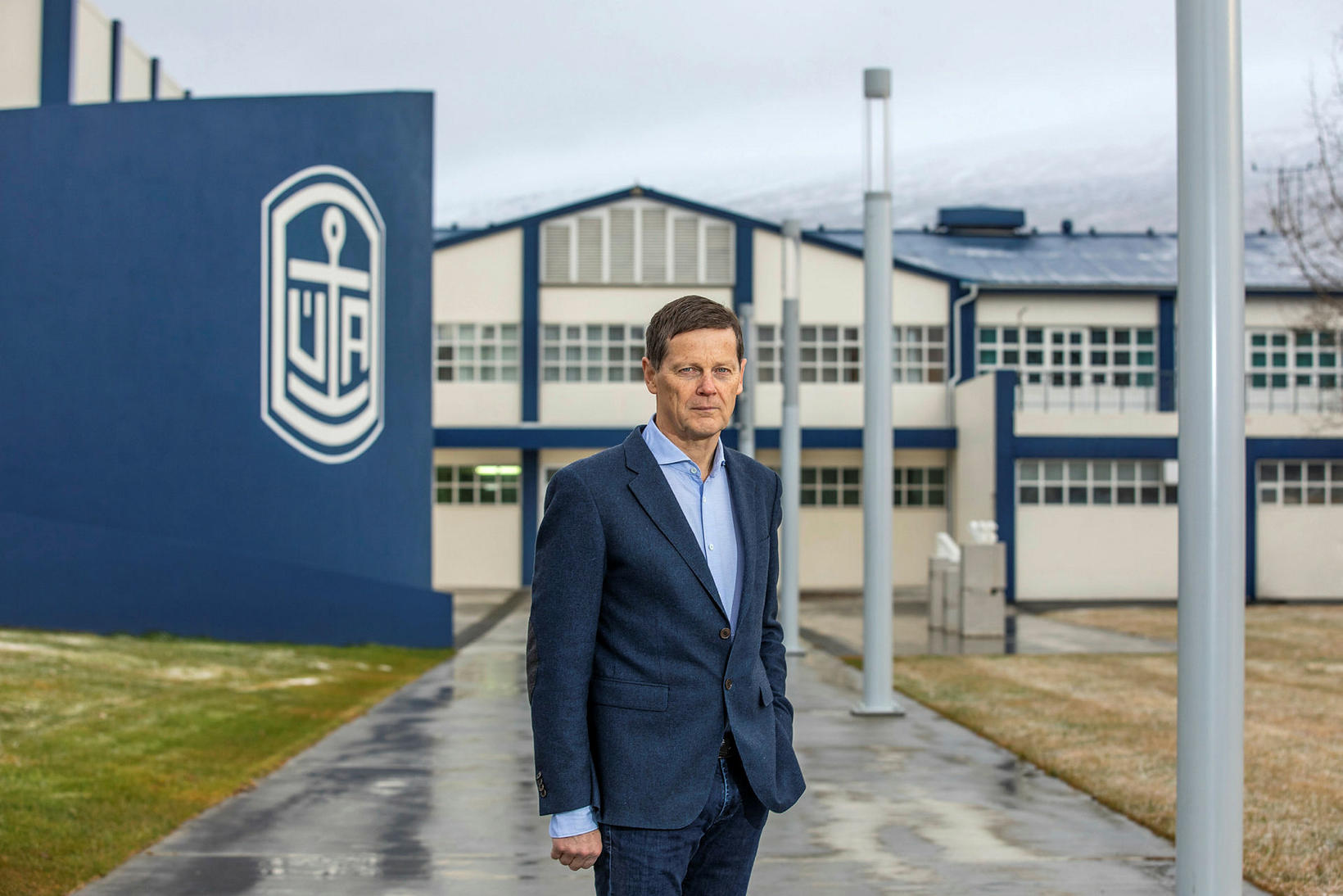 The index ranks 180 countries and territories by their perceived levels of public sector corruption, according to experts and business people.

At the top of the list, with the least corruption, are Denmark, New Zealand and Finland, scoring 87, 87, and 86 points, respectively, out of a possible 100. Sweden and Norway make the top ten with scores of 85 and 84, while Iceland only scores 78 points.

Below Finland on the list is Singapore, then Sweden, Switzerland, Norway, the Netherlands, Germany and Luxembourg.

Even top scoring countries are not immune to corruption, the report states, for in Denmark, Switzerland and Iceland, “corruption still exists, particularly in cases of money laundering and other private sector corruption.”

The report mentions in particular the Fishrot Files Investigation in November, which revealed that Samherji, one of Iceland’s largest fishing conglomerates, allegedly bribed govenment officials in Namibia and Angola for rights to fishing quotas. Shell companies were established in tax havens, some of which were allegedly used to launder the proceeds of corrupt deals. Many of the funds appear to have been transferred through the Norwegian bank DNB.


Despite that, Iceland moves up three places from last year’s list, when it ranked 14 th . The report states it is too early to tell whether that is a sign the country has made progress in this area with stricter legislation and increased monitoring of factors sunch as conflicts of interest, preferential treatment of friends and family, financial contributions to political parties, etc., or whether other countries have simply shifted position on the list.

According to the report, countries where campaign finance regulations are comprehensive and systematically enforced score higher (are less corrupt) than those that don’t. Countries with lower scores have a higher concentration of political power among wealthy citizens.