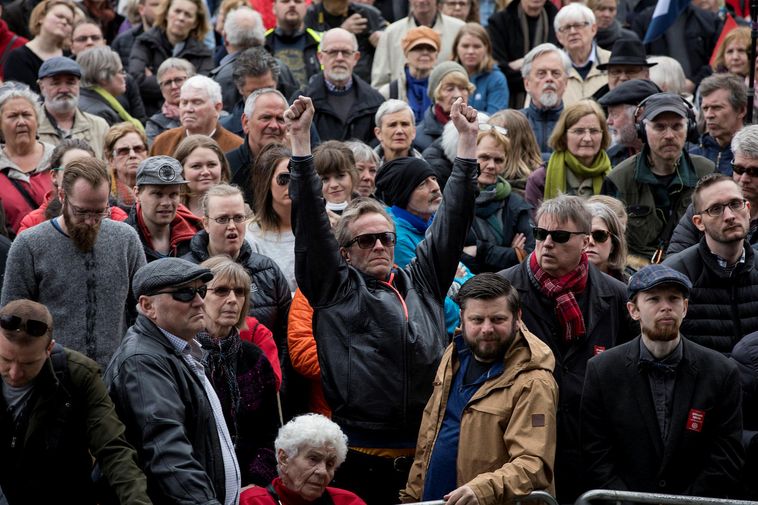 Iceland ranks 18th on the 2019 Human Freedom Index of the Fraser Institute - a respected Canadian think-tank.

The index covers 162 countries for 2017, the most recent year for which sufficient data are available. “On a scale of 0 to 10, where 10 represents more freedom, the average human freedom rating for 162 countries in 2017 was 6.89,” the report states.

At the top of the list with a score of 8.88 is New Zealand, followed by Switzerland, Hong Kong, Canada, Australia, Denmark and Luxembourg (tied in 6th place), Finland and Germany (tied in 8th place), and Ireland. Iceland’s score in 18th place is 8.41.

“Out of 10 regions, the regions with the highest levels of freedom are North America (Canada and the United States), Western Europe, and East Asia,” according to the report.

The findings suggest that freedom plays an important role in human well-being, and opportunities exist for further research into the ways in which freedom influences, and can be influenced by, political regimes, economic development, and the whole range of indicators of human well-being.