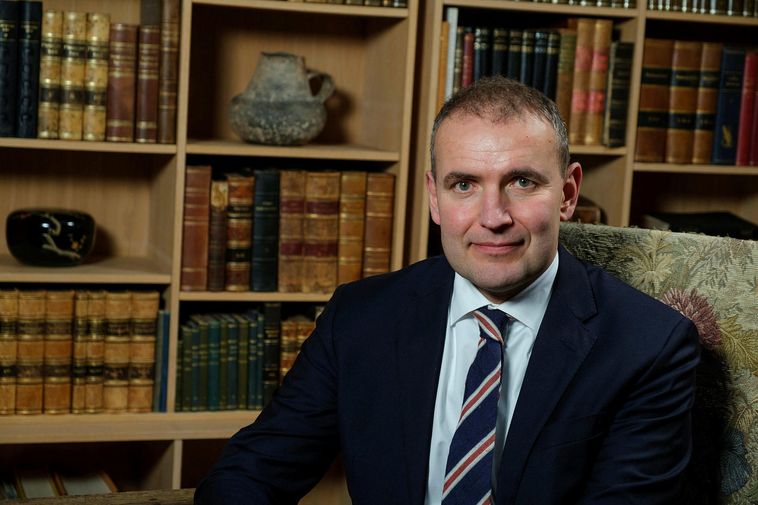 Icelandic President Guðni Th. Jóhannesson announced in his New Year’s Day address that he will be running for re-election this summer, when his four-year term expires, mbl.is reports. In the event that others announce their candidacy for the post, a presidential election will be held in Iceland on June 27. If, on the other hand, Guðni runs unopposed, he will remain in office without an election.

“More than three years have passed, eventful and memorable,” Guðni stated in his address to the nation. “What follows? That is for destiny to decide, but it is timely and appropriate for me to declare that I intend to run for reelection here at Bessastaðir.” He added that he had made the decision after careful consideration, in light of his experience, and in consultation with his family.

He stated that he welcomed ideas set forth by a committee regarding changes to the constitution, which would limit the time a president can remain in office.