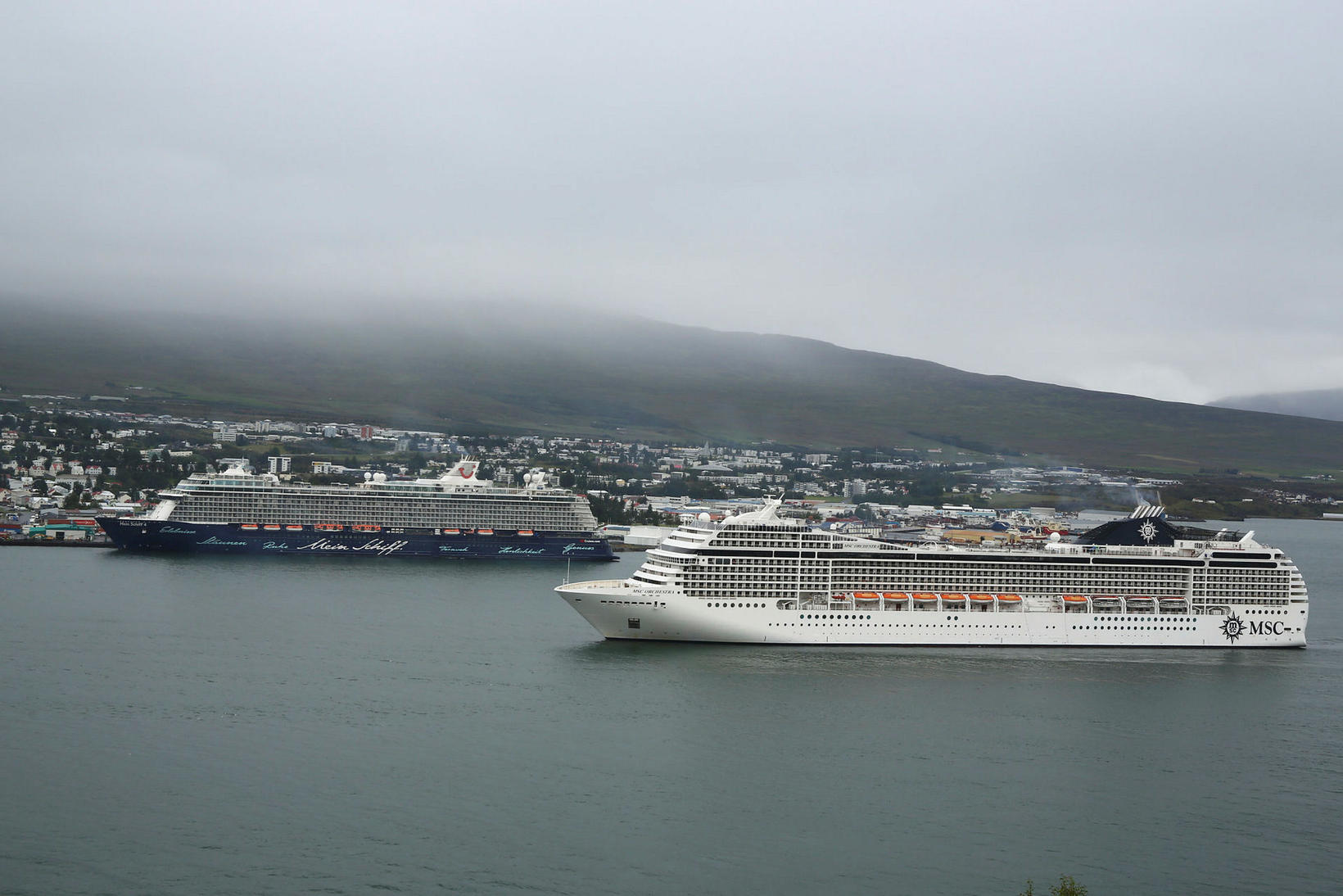 The annual number of cruise ships visiting Iceland has increased fast in recent years – from 284 in 2014 to 725 in 2018. This year, 864 cruise ship arrivals have already been registered. So far, a comprehensive public policy regarding the reception of such ships has been lacking.

Now, however, members of Alþingi, the Icelandic parliament, have presented a draft bill for creating such a policy, Morgunblaðið reports. Eleven MPs, representing four political parties are behind the draft bill.

Altogether, 22 Icelandic harbors receive cruise ships, the largest of which are Sundahöfn harbor in Reykjavík and the harbors of Akureyri and Ísafjörður. 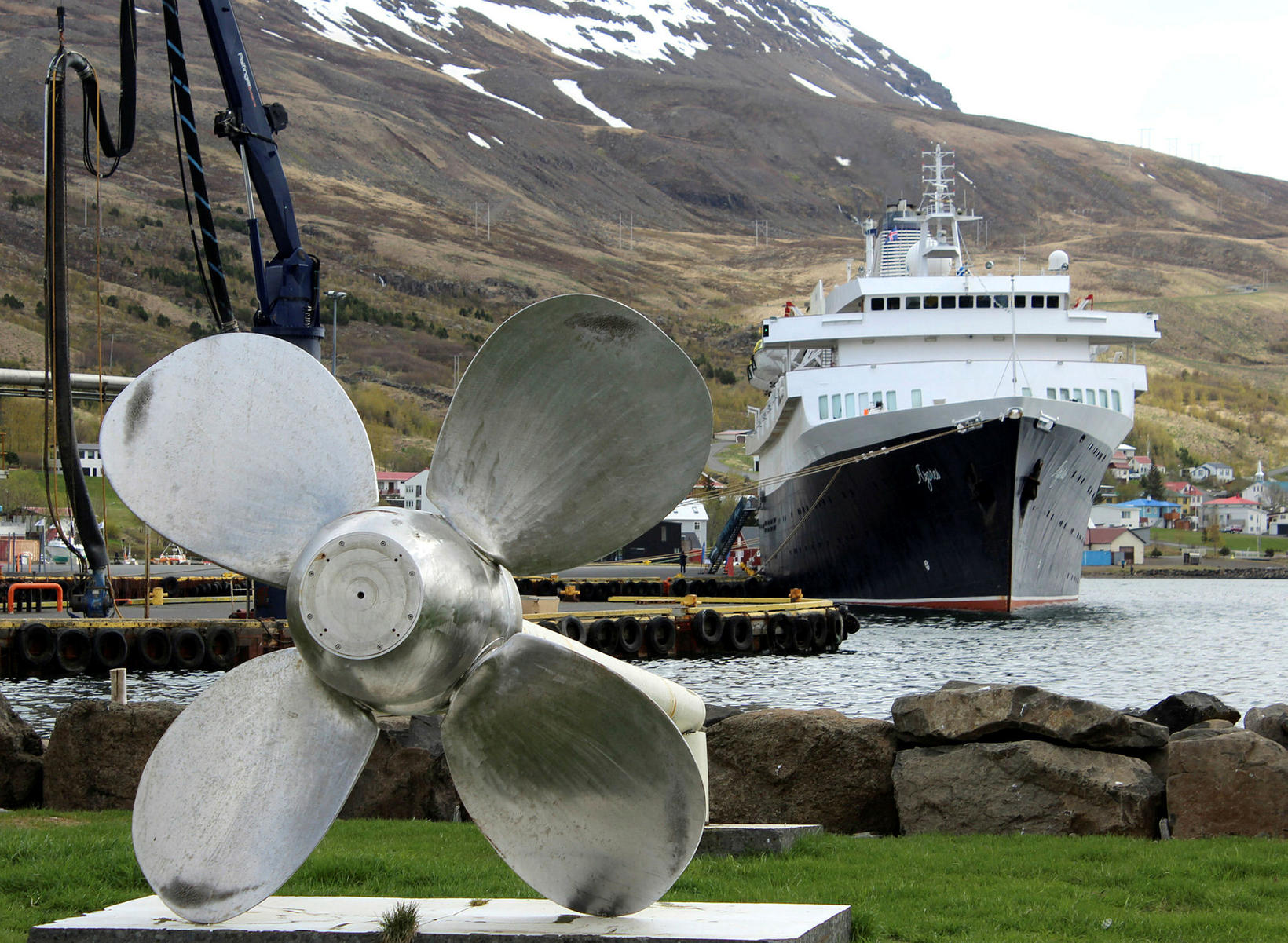 The draft bill suggests that Alþingi ask the minister for tourism, industry and innovation to put together a task force to create policy regarding the reception of cruise ships, in cooperation with other government ministers. The policy must address the financial, societal and environmental impact of the ships.

Issues such as landing outside harbors must be addressed, in addition to pollution controls and safety. The legal environment needs to be examined and rules defined. The task force is to turn in a report to the minister, along with suggestions, no later than September 1, 2020.