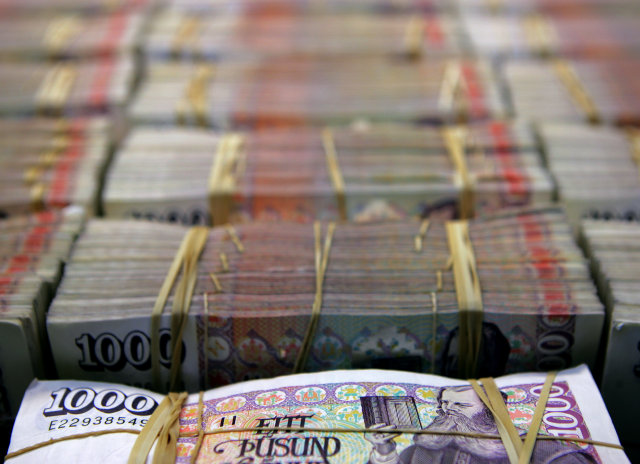 FATF, the Financial Action Task Force, is an intergovernmental organization, which monitors how well countries of the world combat money laundering and terrorism financing. Iceland, in its opinion, has failed to implement adequate measures in that respect.

On Friday, Iceland was, therefore, placed on a gray list of 12 countries, including Pakistan, Syria, Yemen, Zimbabwe, Cambodia and Ghana – countries where corruption or chaos is rampant. 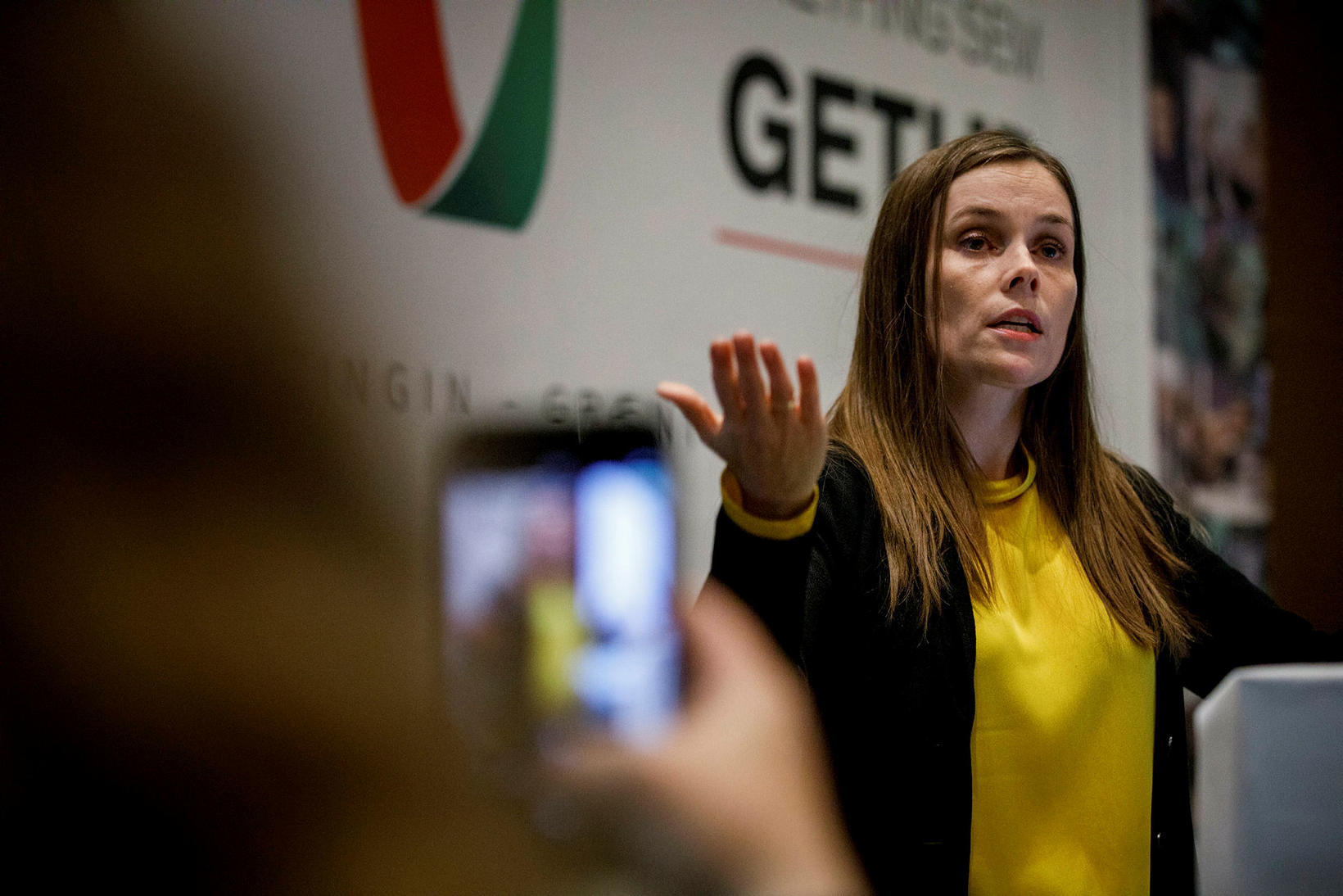 Prime Minister Katrín Jakobsdóttir tells mbl.is she believes these issue was neglected, partly because of capital controls, implemented in Iceland in November of 2008, following the financial crisis, and in effect until March of 2017. Parliamentary elections, both in 2016 and 2017, and political instability may also have prevented the issue from being prioritized. She states that the government has worked hard addressing the issue since 2018, but she admits the matter should have been better monitored in the administrative system. Clearly, we could have done better, she states. 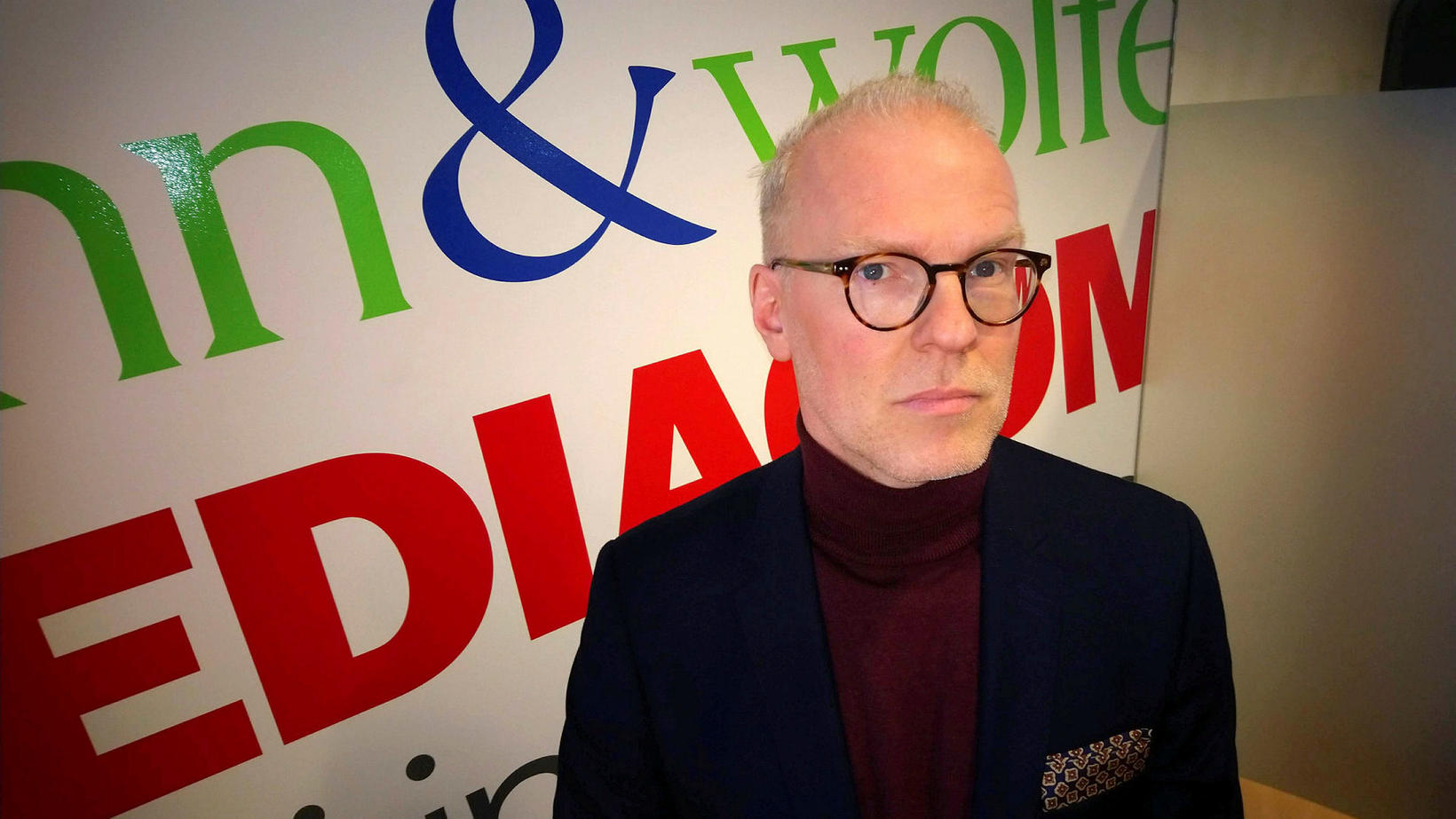 Icelandic authorities hope Iceland will be off the list by February, but Ingvar Örn worries the damage will last much longer, for it involves severe criticism of the administrative system for having failed to install proper measures against money laundering.

He sees this in the context of a previous list of issues, where the administrative system has failed: several rulings of the European Court of Human Rights regarding freedom of the press and cases connected to the financial crisis, not to mention the case regarding the appointment of judges to the appellate court Landsréttur, and two cases connected to the Central Bank of Iceland.

He notes that while the rest of the world won’t necessarily see Iceland as a center for money-laundering, investors and companies will regard the administrative system as lacking in professionalism and adequate work procedures.

“Those who are in charge of direct foreign investment at large funds have all sorts of country-based risk factors on their assessment lists,” Ingvar Örn warns. “It is there that the FATF mistake will show up as a red flag and be a sign of a lack of professionalism.”

Moreover, negative media coverage could hurt the country’s reputation, he states, and that kind of damage is hard to measure. This could have a negative effect on hundreds of Icelandic companies doing business abroad, he states.