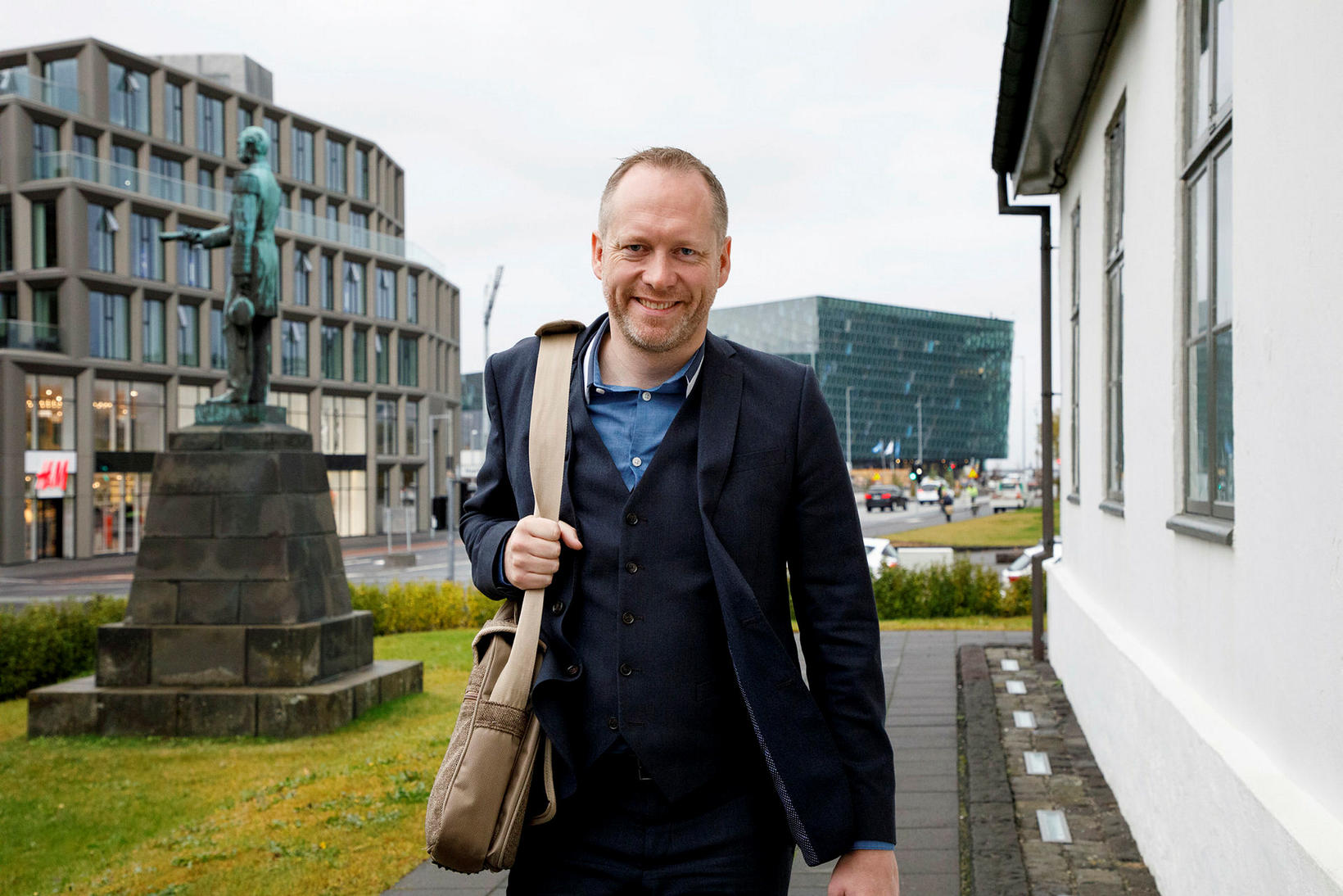 Icelandic Minister for the Environment and Natural Resources Guðmundur Ingi Guðbrandsson criticized US Secretary of Energy Rick Perry at their meeting with Prime Minister Katrín Jakobsdóttir on Thursday. Perry came to Iceland last week to attend the Arctic Circle Assembly, which took place at Harpa concert hall in Reykjavík October 10-12. 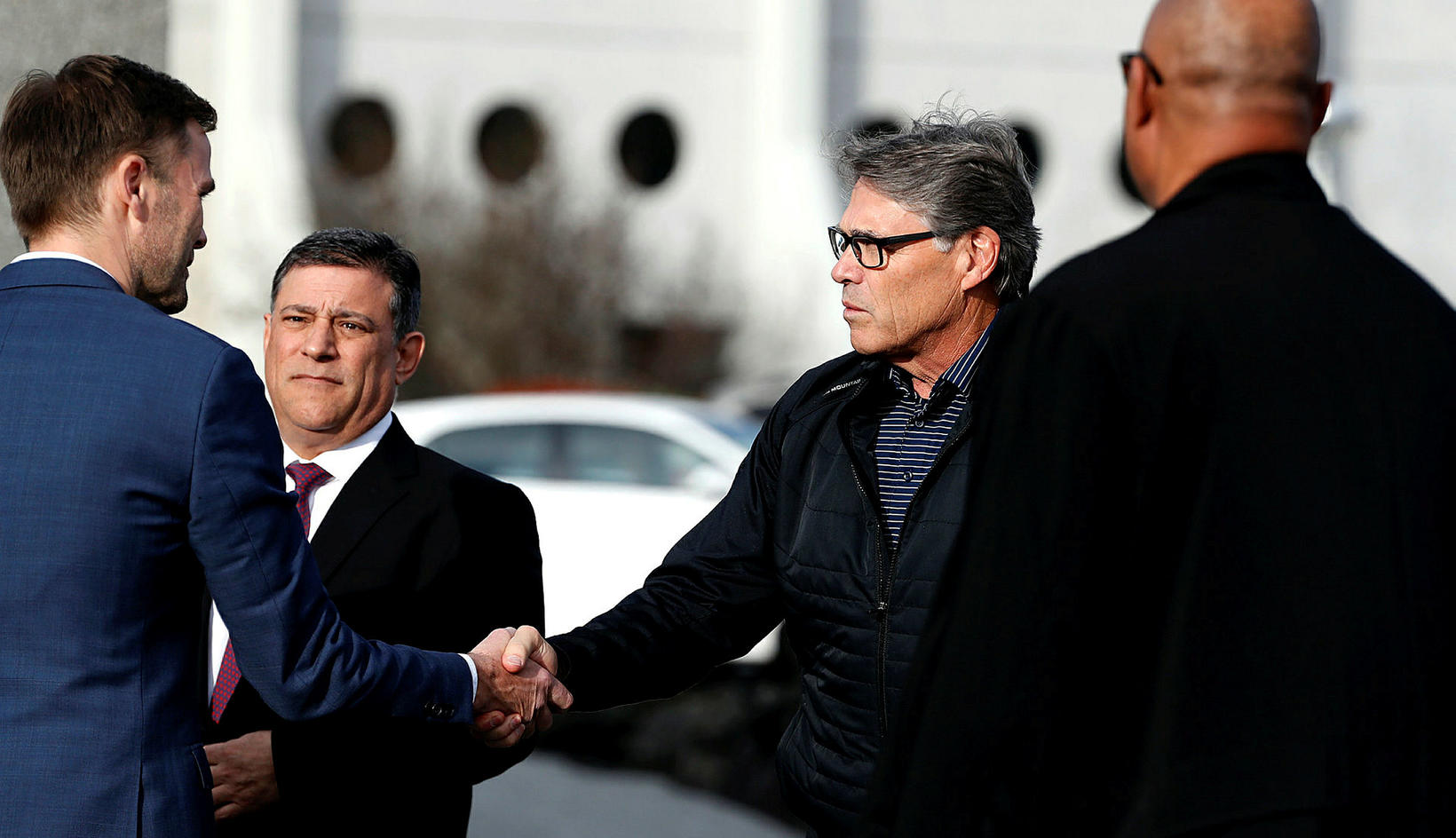 US Secretary of Energy Rick Perry (right), during his visit in Iceland last week. mbl.is/Eggert

On his Facebook page, following the meeting, Guðmundur Ingi wrote:

“At the end of the meeting, I expressed my strong opposition toward his enactment of a law that made same-sex marriage illegal in Texas. I told him I am gay and that authorities are, to a large extent, responsible for enacting such a law – that they cannot simply justify it as being the result of a public vote. Perry has, among other things, compared homosexuality to alcoholism and is opposed to enabling same-sex couples to adopt children.”

Voters in Texas approved a ban on same-sex marriage in Texas in November, 2005. Rick Perry, governor of Texas at the time, strongly supported the ban, which was ruled unconstitutional in February of 2014.  Since June, 2015, same-sex marriage has been legal in the state of Texas.

In the Facebook post, Guðmundur Ingi states that at their meeting with Perry, he and Katrín stressed the importance of international cooperation when it comes to climate issues and the importance of the US rejoining the Paris Agreement.

US President Donald Trump announced on June 1, 2017, that the US would withdraw from the 2015 Paris Agreement on climate change mitigation. The agreement, signed by 195 nations, took effect in November, 2016.