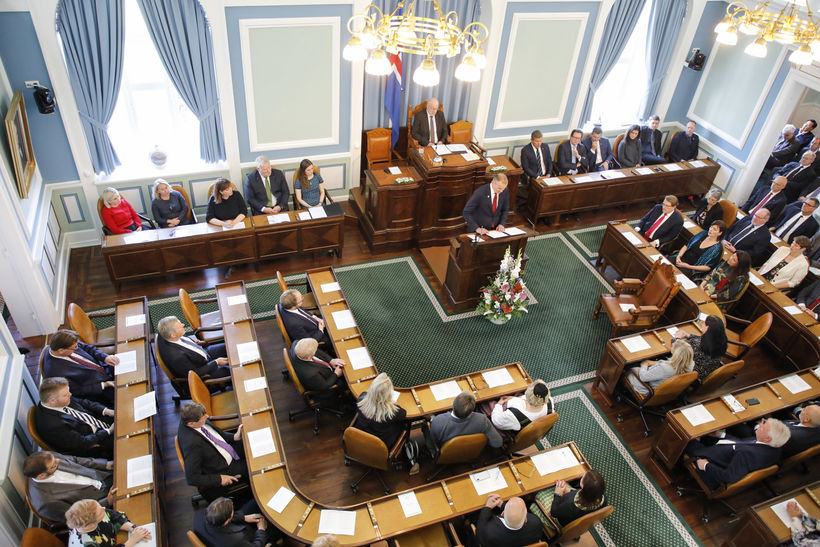 Alþingi, the Icelandic parliament, reconvenes today for the 150 th session, after a summer break. The opening ceremony begins at 1:30 pm with service at Dómkirkjan church, conducted by Kristinn Ágúst Friðfinnson, minister, who will be assisted by Sveinn Valgeirsson, minister, and Bishop of Iceland Agnes M. Sigurðardóttir. 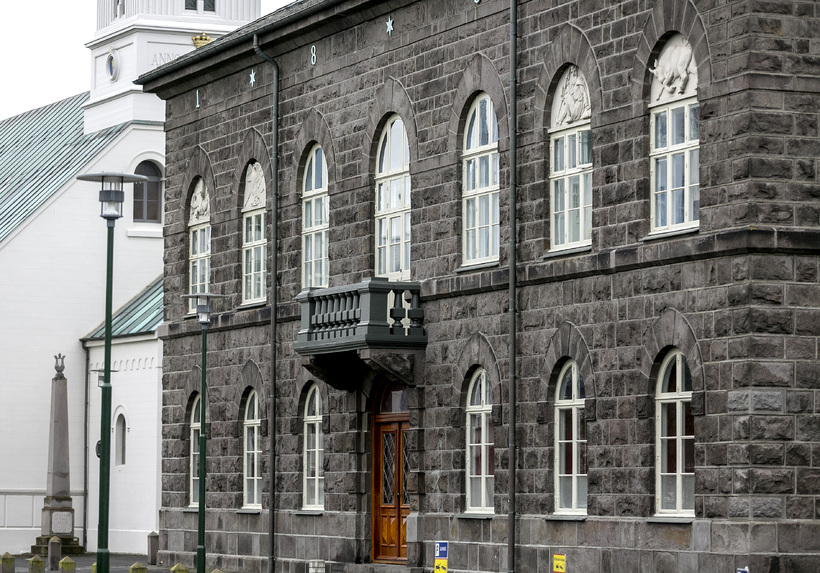 The president will then formally open the 150 th session, followed by an address by the speaker of Alþingi.

The opening meeting subsequently adjourn until 4 pm. At that time, the seating of MPs will be decided and a draft bill for the 2020 budget distributed. The draft bill will be introduced by Minister of Finance Bjarni Benediktsson on Thursday.

The opening meeting will be streamed live on althingi.is and RÚV will broadcast live from the meeting at 2 pm.