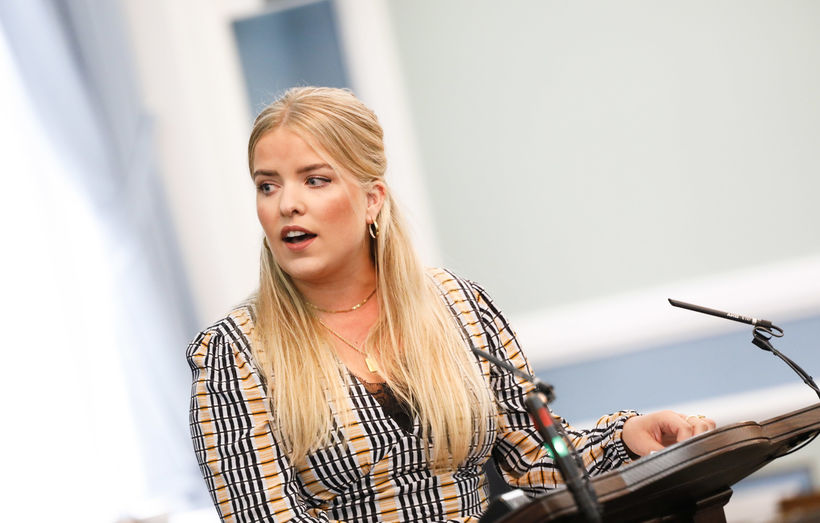 The party group of the Independence Party approved yesterday the suggestion of Finance Minister and Independence Party Leader Bjarni Benediktsson to appoint Áslaug Arna Sigurbjörnsdóttir minister of justice, Morgunblaðið reports. At the age of 28, she will be the youngest Icelander to serve as government minister since Eysteinn Jónsson became finance minister in 1934, at age 27.

“Áslaug is among Iceland’s most talented politicians,” Bjarni told reporters yesterday. He noted her record in politics showed she could be trusted for the post, and added that allowing young people to be at the forefront in politics was exciting. 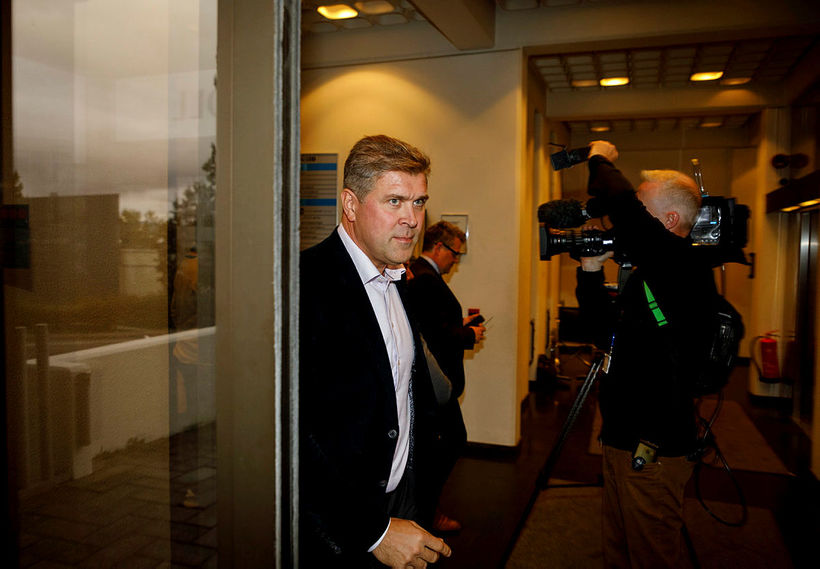 Áslaug Arna has been serving as chair of Alþingi’s Foreign Affairs Committee and as secretary of the Independence Party since 2015. She has been a member of parliament since 2016.

A State Council meeting will be held at Bessastaðir, the presidential residence, today at 4 pm, where Áslaug Arna formally assumes the office.

Minister of Tourism, Industry and Innovation Þórdís Kolbrún Reykfjörð Gylfadóttir, has temporarily served as minister of justice since March 14, following the resignation of Sigríður Á. Andersen.

Sigríður resigned after the European Court of Human Rights ruled in March that her appointment of judges to a new mid-tier appeals court, Landsréttur, established January 1, 2018, had violated the sixth article of the European Convention on Human Rights, meant to ensure an individual’s right to a fair trial. In her appointment of four out of 15 judges, she went against the recommendations of a special committee, whose role it was to rank the applicants according to their qualifications.