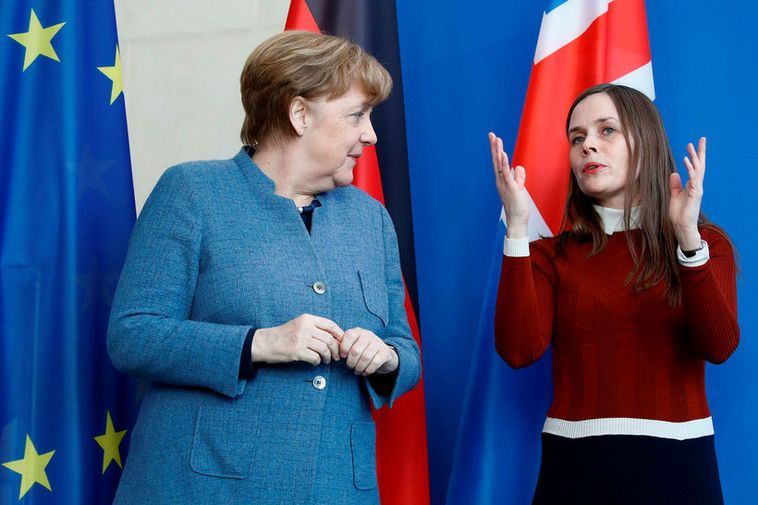 German Chancellor Angela Merkel will be the guest of honor on August 20, when the prime ministers of the Nordic countries convene at an annual summer meeting in Reykjavík, mbl.is reports.

Among items on the meeting’s agenda are issues related to the Arctic region.

Icelandic Prime Minister Katrín Jakobsdóttir will have a private meeting with Merkel during her stay. According to a press release from the Ministry for Foreign Affairs, Katrín will also meet with Swedish Prime Mininster Stefan Löfven and Finnish Prime Minister Antti Rinne, among others. Löfven plans to visit Hellisheiði Power Station.

Katrín will receive Merkel in Þingvellir National Park, followed by a press conference at the prime minister’s cabin.

This will be Merkel’s first visit to Iceland as chancellor, a post she has served since 2005.