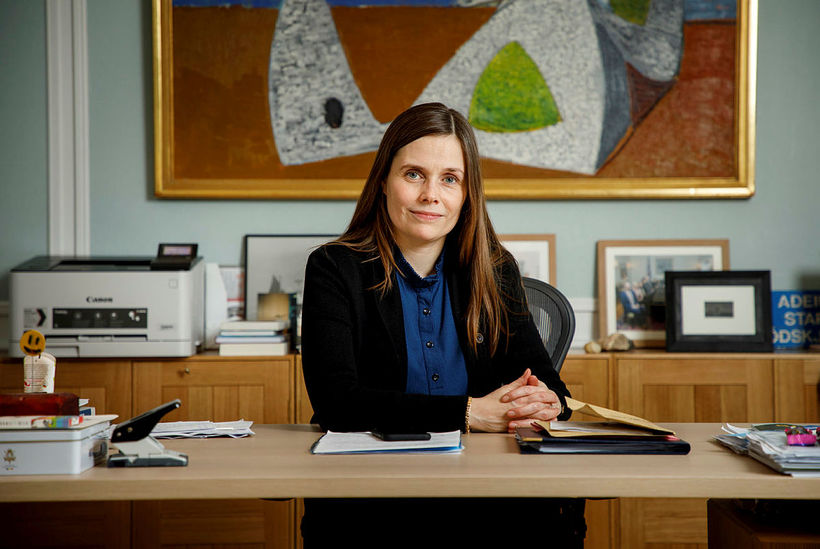 Katrín Jakobsdóttir, prime minister of Iceland, has been nominated for the Chatham House Prize 2019 , for her commitment to Iceland’s progressive policy agenda in the areas of gender equality and female economic inclusion.

Chatham House , or the Royal Institute of International Affairs, is a not-for-profit, non-governmental policy institute, the mission of which is to help governments and societies build a sustainably secure, prosperous and just world.

The Chatham House Prize is presented to the person, persons or organization deemed by members of Chatham House to have made the most significant contribution to the improvement of international relations in the previous year.

The other two nominees for the Chatham House Prize this year are Abiy Ahmed, prime minister of the Federal Democratic Republic of Ethiopia, and Sir David Attenborough and the BBC Natural History Unit. 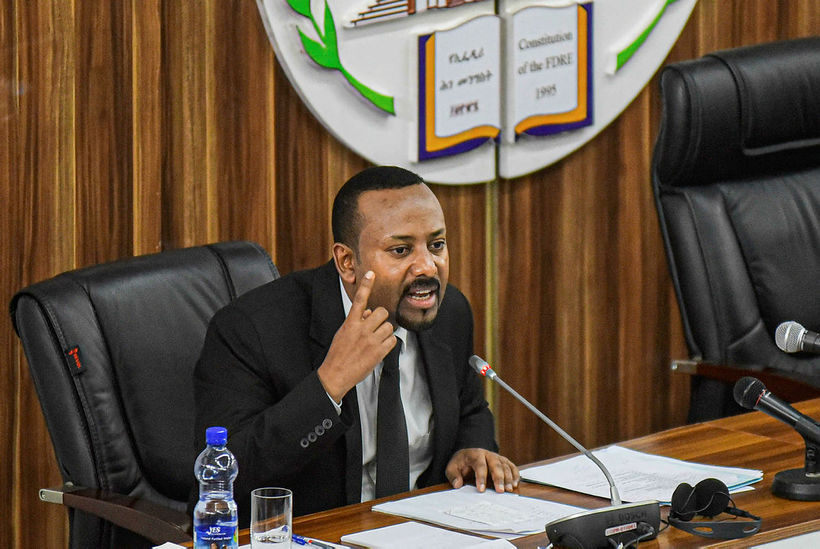 Abiy Ahmed is nominated for his efforts to transform civic leadership and advance plural politics and free speech in Ethiopia, and for ending a decades-long hostility with Eritrea, progressing gender equality and injecting hope for a more peaceful and integrated Horn of Africa. 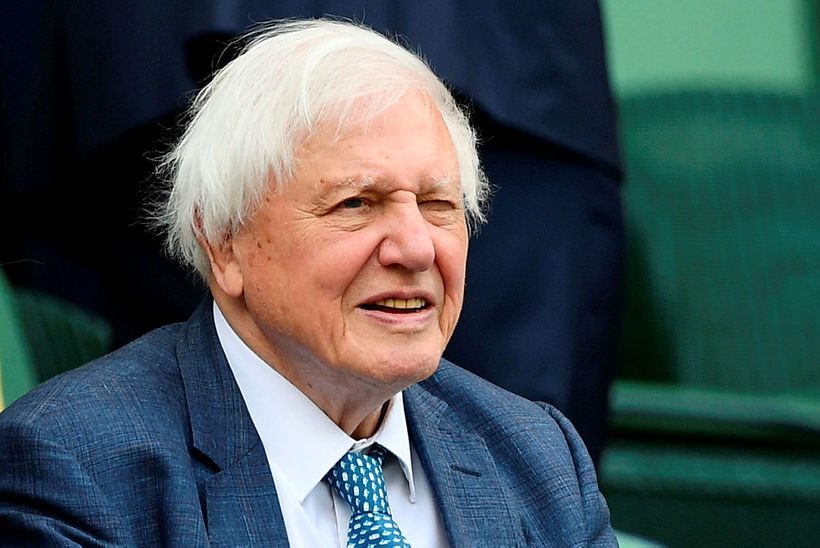 Sir David Attenborough and the BBC Natural History Unit are nominated for the sustained impact of the TV series Blue Planet II in galvanizing public engagement on the critical problem of plastic pollution in the world’s oceans.

The reasons for Katrín’s nomination are detailed on the Chatham House website :

“Katrín has been the prime minister of Iceland since December 2017. Since then, her coalition government has continued Iceland’s pathbreaking approach to tackling systemic gender inequality and the economic exclusion of women by confronting workplace harassment and domestic abuse; working to pass an extension to Iceland’s shared parental leave laws; and implementing a world-first policy aimed at eliminating the gender wage gap.

In 2018, Iceland became the first country in the world to make it a criminal offence for employers not to remedy unequal pay. The Equal Pay Standard ensures that, by 2022, every public body and private company with more than 25 employees will face daily fines if they are not independently certified as paying equal wages for work of equal value. The law removes the burden from the employee having to prove wrongful treatment, instead demanding that the employer prove they operate without a gender pay gap.

Iceland has for the last decade been the top-ranked country in the World Economic Forum’s Global Gender Gap index and this nomination recognizes not only the work of Katrín’s government in maintaining momentum but also the important groundwork done by previous administrations, legislatures and Icelandic civil society. While there remains work to do in combatting gender inequality in Iceland, as there is everywhere else in the world, the country’s efforts in advancing female economic inclusion provide a framework for a bold, progressive policy approach to a critical challenge in achieving a more gender equal society.”