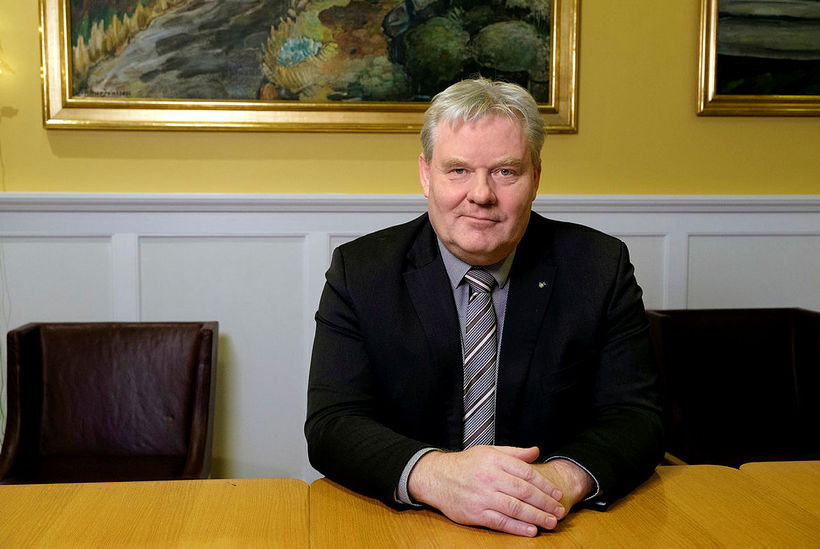 Sigurður Ingi Jóhannson, minister of transport and local government hopes a draft bill regarding the purchase of land in Iceland by foreigners will be ready this fall, Morgunblaðið reports.

His was interviewed following news that the American owners of the luxury lodge Deplar Farm, Skagafjörður, had purchased land in Svarfaðardalur valley, North Iceland, and that a company owned by British billionaire James Ratcliffe had purchased yet another piece of land in Northeast Iceland, where he already owns a vast area of land along salmon rivers. Furthermore, we reported yesterday that a foreign national may be about to purchase the island Vigur, dubbed the Pearl of Ísafjarðardjúp, the West Fjords.

“The development of the past years is unacceptable. This is why authorities have been examining ways to make this environment more natural and closer to what it is both in Norway and Denmark,” Sigurður states.

He explains that the ongoing work at the government level is related to the suggestions of a task force, created to review laws regarding the ownership of farmland. Those suggestions were published at the end of September, last year. The task force suggested, for example, that landowners be required to reside on the property and foreign owners required to have a permanent residence there.

He states that the work is in progress, under the leadership of Prime Minister Katrín Jakobsdóttir, since the matter concerns numerous bodies of law, relevant to different ministries.

“We’re looking into what changes need to be made to different bodies of law, because amendments made in 2003 and 2004 removed all normal hurdles in this regard, and that we must change,” he states and adds, “In my opinion, we must go as far as possible.” 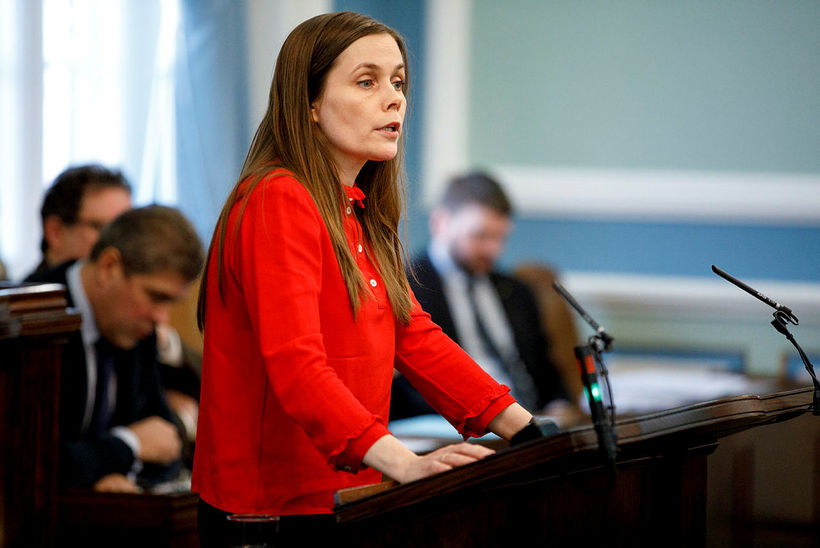 In an interview with RÚV , Prime Minister Katrín Jakobsdóttir stresses that land should not be regarded as any other commodity or service. “I believe there is strong cross-political will to have stricter rules in this matter in our country, as we have seen in many of our neighboring countries.”

Katrín states that although being part of the European Economic Area involves allowing foreigners to buy land, there are ways to set limits, as other Nordic countries have done.

She believes much more can be done in this regard. “And we ought to be very well aware that the land and the resources it offers are connected to the sovereignty of the Icelandic people,” she concludes.