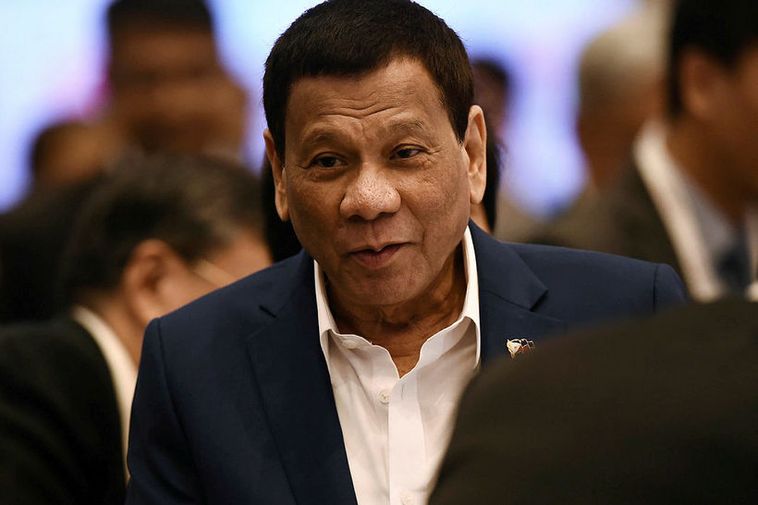 ““Rodrigo Duterte, president of the Philippines, is “seriously considering” cutting diplomatic ties with Iceland, RÚV reports. The reason is the United Nations Human Rights Council’s approval last week of a resolution, sponsored by Iceland, to launch an independent investigation into alleged crimes committed during the Philippine government’s war on drugs. This was revealed in a statement, sent out by Salvador Panelo, the president’s spokesperson, last night.

“Just talked (to) PRRD an hour ago. He is seriously considering cutting diplomatic relations with Iceland,” Panelo said in a message to CNN Philippines. “The adopted Iceland resolution is grotesquely one-sided, outrageously narrow, and maliciously partisan. It reeks of nauseating politics completely devoid of respect for the sovereignty of our country.”

Panelo said the resolution, approved by 18 countries, demonstrates how Western powers are “scornful” of the Philippines’ sovereign exercise of protecting its people from the scourge of illegal drugs. He claims the resolution is based on false information.

“Evidently, the resolution was designed to embarrass the Philippines before the international community and the global audience,” he added.

Police authorities in the Philippines claim to have killed about 5,300 suspected individuals since Duterte’s war on drugs began in 2016, RÚV reports. Amnesty International and other human rights organizations put the figure at four times that number, or higher, and state the majority of the killings have been extrajudicial.