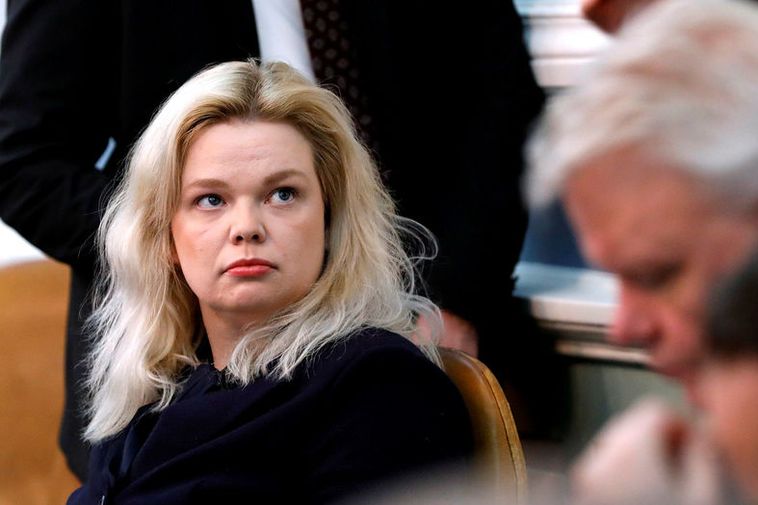 The Speakers’ Committee of Alþingi, the Icelandic parliament, has approved the conclusion of the Ethics Committee of Alþingi, which ruled that Pirate Party MP Þórhildur Sunna Ævarsdóttir had violated the Code of Conduct for Members of the Alþingi in her remarks in February of last year about Ásmundur Friðriksson, MP for the Independence Party, Fréttablaðið reports.

In an interview on the TV news analysis program Silfrið on RÚV, she remarked that there was a well-founded suspicion that Ásmundur had embezzled money with regard to refunds received from Alþingi, based on a travel log, showing distance driven in Iceland.

The Speakers’ Committee is presided by Speaker Steingrímur J. Sigfússon and consists of eight deputy speakers and two observers – all of them MPs.

The opinion states: “It should be emphasized in this context that in a code of conduct case, such as this one, the remarks of [Þórhildur Sunna Ævarsdóttir] are being evaluated, based on the Code of Conduct for Members of the Alþingi, but not whether [Ásmundur Friðriksson] violated rules regarding refunds for driving expenses, or whether there is a ‘well-founded suspicion’ of that.”