Clearing the Way for Electric Cars 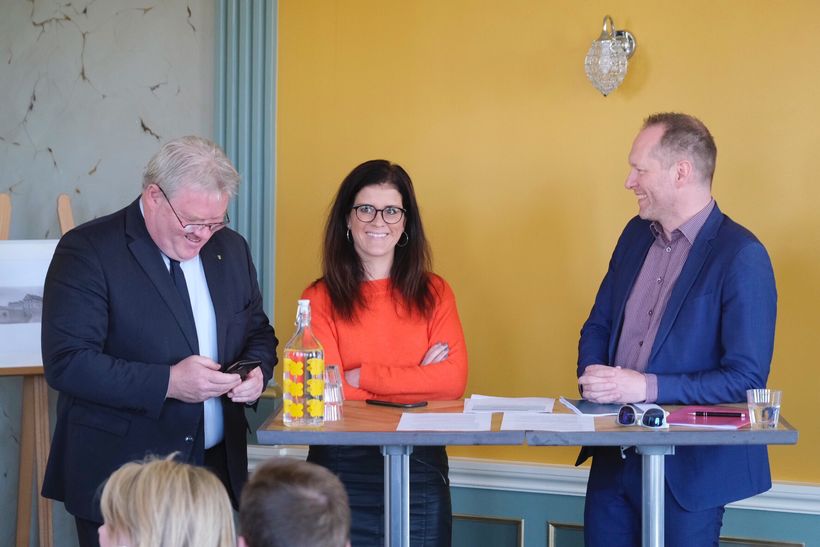 The Icelandic government has announced measures to facilitate the switch to electric cars in the country. The plan was presented at a press conference today, mbl.is reports. An infrastructure, making it possible to charge electric cars throughout the country, will be vastly improved. Novel charging stations will be installed by highways and at hotels all over the country. 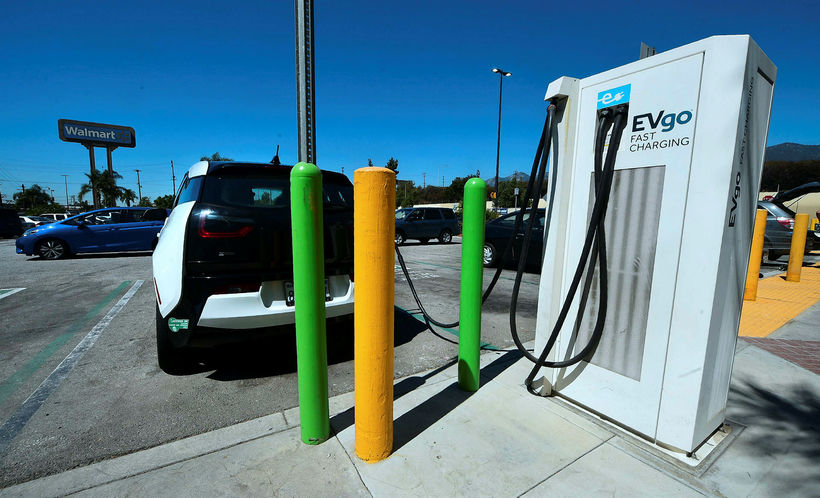 The number of electric cars in Iceland is growing rapidly, resulting in the country ranking second in the world behind Norway in terms of the ratio of newly registered electric cars to a country’s total number of newly registered cars. This year, ISK 450 million (USD 3.6 million; EUR 3.2 million) will be earmarked for the switch from fossil fuel to electric vehicles, while a five-year plan assumes an expenditure of ISK 1.5 billion (USD 12 million; EUR 10.7 million). 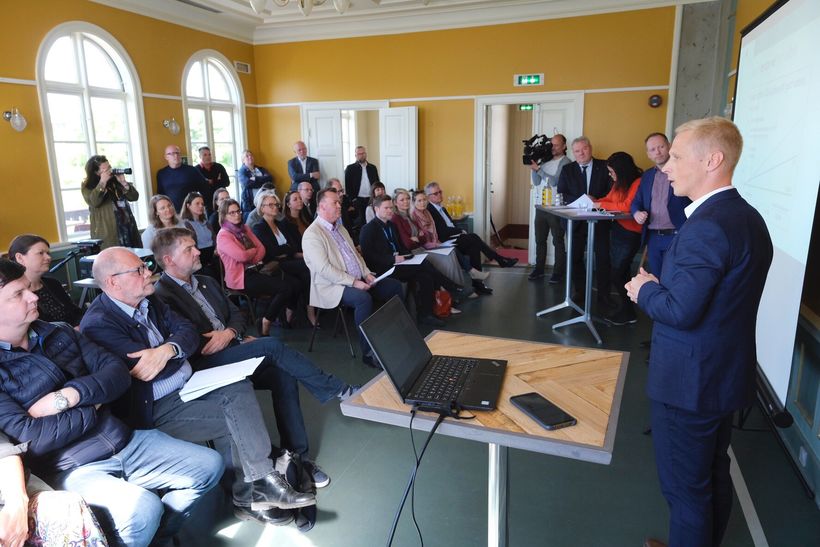 From the press conference. mbl.is/Kristinn Magnússon

ISK 200 million (USD 1.6  million; EUR 1.4 million) will be spent on the installation of a new generation of charging stations, making the it possible to charge vehicles much faster than presently. The number of charging stations by hotels will go up by 500.