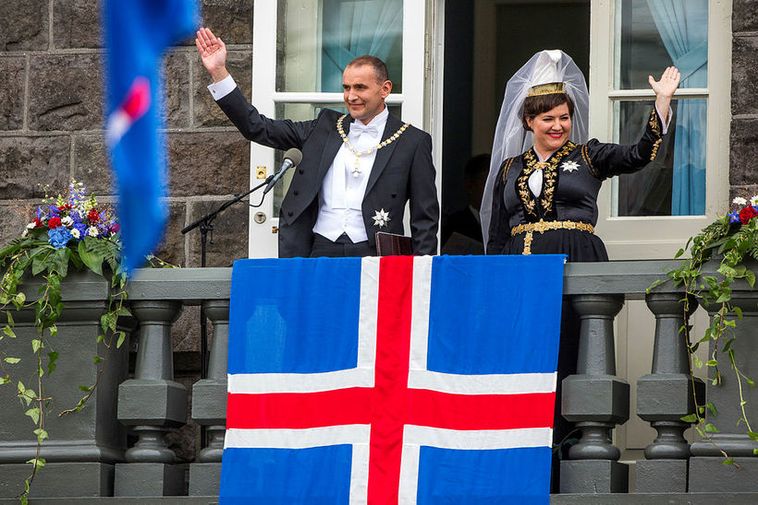 The continent-wide organization was established in 1919 as a non-political, cultural organization, striving to promote the heritage, culture and traditions that Icelanders brought to North America. They do so through cooperation among North American Icelandic cultural groups and by maintaining ties with the people of Iceland.

Guðni will be giving a keynote address at the convention, in addition to meeting with Lieutenant Governor of Manitoba Janice Clare Filmon, Premier of Manitoba Brian Pallister, Winnipeg Mayor Brian Bowman and officials at the University of Manitoba.

During their stay, the presidential couple will visit the Canadian Museum for Human Rights, and travel to New Iceland, the region north of Winnipeg, where numerous Icelanders settled in the late 19th century. They will speak with elderly people of Icelandic descent and participate in events organized in connection with the anniversary convention.

The centennial celebration will feature music, sagas and cultural events, according to inlofna.org. Presentations range from subjects as diverse as history and textile design, and displays will include artifacts from ancient manuscripts to modern publications and information about genealogy and Icelandic studies.