Klausturgate MP's say whistle blower disguised herself as a tourist 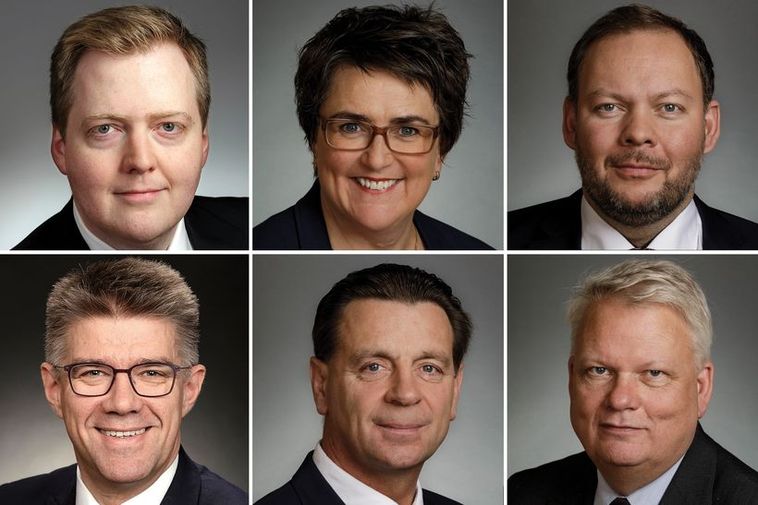 Image 1 of 2 The MP's heard on the recording which made scandal. Samsett mynd
Image 2 of 2 Bára Halldórsdóttir, a disabled gay woman who made the recording. mbl.is/Árni Sæberg

The MP's involved in the Klaustur bar recording scandal now claim that the woman who recorded them, Bára Halldórsdóttir planned the recording and disguised herself as a foreign tourist.

They have asked the Data Protection Authority to deliver recordings of people outside Klaustur bar on November 20th on the evening of the recorded bar conversation in which the MP's were drinking for more than three hours and making derogatary comments about women MP's, disabled people and gay people.

Lawyer of the MP's at Klaustur, Reimar Pétursson wrote this in a letter which was obtained by Mbl.is.  The MP's furthermore call for investigation of Halldórsdóttir's motives and whether she had collaborators.