MP and former Minister "lost his clothes in a blackout" 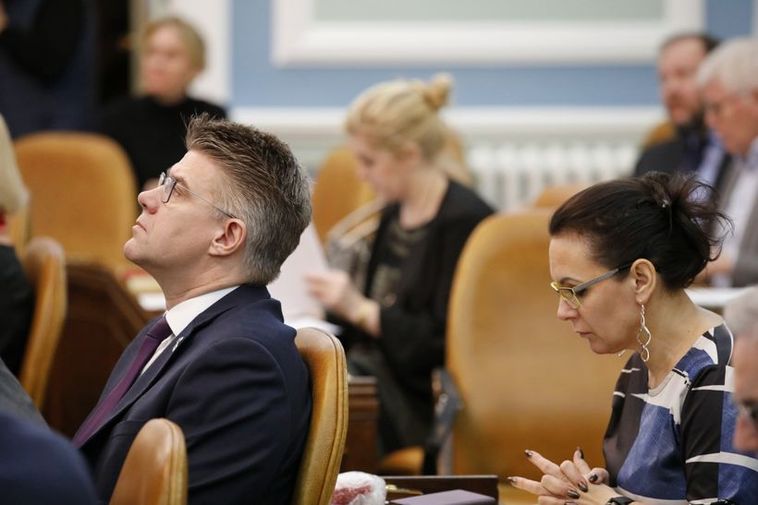 Gunnar Bragi Sveinsson, MP for the Centre Party who was involved in the Klaustur bar recording scandal said in a television interview last night that he can't remember a thing from that fateful night at the bar, that he lost his clothes and was in a blackout for 36 hours.

Sveinsson and his colleagues used the word "bitch" and sexually-charged language about women, including Minister of Culture Lilja Alfreðsdóttir.

"I have no idea what I did, I had to listen to the recordings, I lost my clothes that night. A complete blackout. It's never happened to me before. So I wonder what on earth happened there," Sveinsson said speaking to Linda Blöndal on the Hringbraut TV channel.

He adds that the anger in his voice on the recording  caused him concern and he had sought professional help and hadn't drunk anything since then. "I want to find out what happened that night before I take further steps."

The other Centre Party MP involved in the recording scandal, Bergþór Ólason, was also interviewed on the programme. He says he went to see a counsellor and the conclusion was that he is not an alcoholic.

Both MPs took their seats again at Parliament yesterday. The decision was their own.