Two of the Klaustur scandal MP's back at Parliament 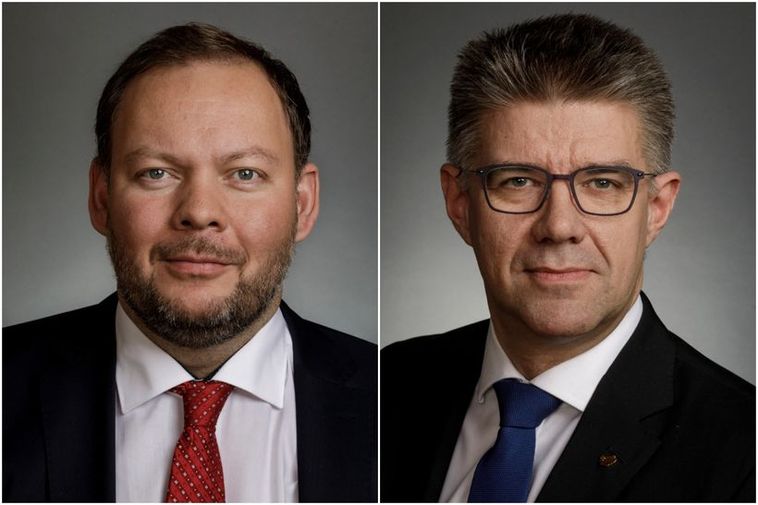 This decision by the two MP's was revealed in an email to member of the Centre Party this morning. They say that the decision is made in light of the unprecedented involvement by the Speaker of Alþingi, Steingrímur J.Sigfússon to order an ethical committee, it states in the email, and that due to this they feel that taking up their seats again is inevitable.

Both MP's said at the end of November that they would take leave for an undecided amount of time.