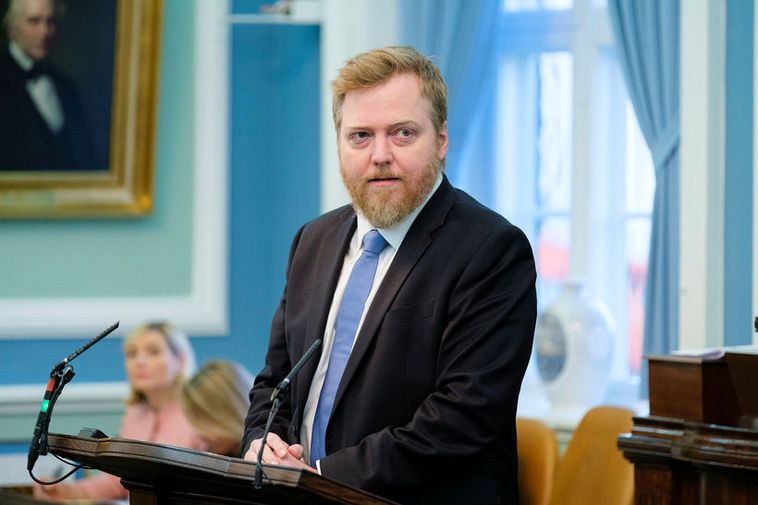 The MP's from the Centre Party who are the centre of the so-called Klausturgate bar recordings have refused to attend a government committee meeting to discuss parts of the recording.

Both former Minister for Foreign Affairs Gunnar Bragi Sveinsson and former MP and leader of the Centre Party Sigmundur Davíð Gunnlaugsson have sent strong-worded declarations of their intent to disregard the meeting.

"I believe that it's inexcusable that the director of the government's parliamentary review committee to hold a meeting discussing the conclusions they have come to from a badly recorded bar conversation that was cut to pieces and obtained through illegal means," it says in a statement by Gunnlaugsson read out at the meeting by Helga Vala Helgadóttir, director of the committee.

The topic of the meeting was about the remarks made by Sveinsson in the recording discussing political barters for ambassadorial posts abroad.

Gunnlaugsson continues in his statement to say that there still has been no investigation on why the person made the recording and "What the purpose really was and what was cut out of the conversation and what was pasted together and how this crime was committed."