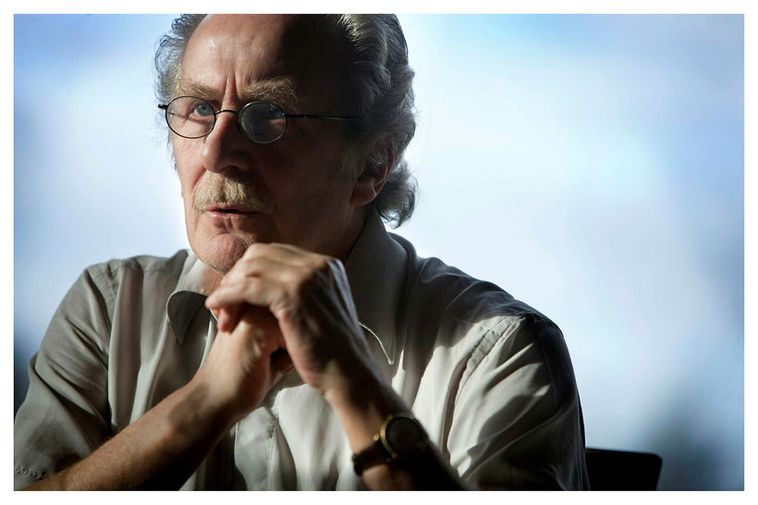 Over 150 women have joined a Facebook group to discuss their experiences of harassment and/or violence by Jón Baldvin Hannibalsson. Hannibalsson is the former leader of the Icelandic Social Democratic Party, former Minister of Finance and Minister of Foreign Affairs and later, diplomat to Iceland and served as Ambassador to the United States.

He was the first foreign minister to recognize the Baltic States' independence in 1991 and published a book detailing these experiences, titled ''The Baltic road to freedom - Iceland's role'' in 2017,

Hannibalsson has refused to comment to Icelandic media about the accusations for the moment and says that he's waiting for the right time and moment to make a statement.

Newspaper Stundin was the first to reveal allegations of Hannibalsson's alleged sexual violence and harassment through the course of 50 years, and includes interviews with four women, the last harassment case being from last summer.

Baldvinsson came under fire in 2012 when his wife's niece accused him of sexual harassment from the time that she was 10 years old until she was a teenager and had letters from him with graphic sexual content. The charges were dropped mainly as the alleged incidents described had occurred abroad and not in Iceland.

Speaking to Stundin in the report Baldvinsson said that all the stories could be traced to the fact that his eldest daughter is mentally ill.

His daughter Aldís has now stepped forward with a statement and medical documents that testify that she has never suffered from mental illness despite her father's long standing claims of that fact and that she herself suffered abuse at the hands of her father.