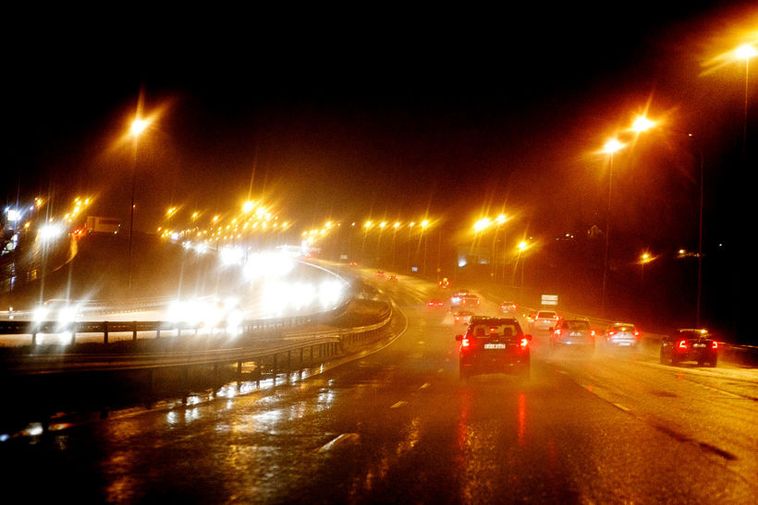 Many people believed drivers are taxed enough through petrol. mbl.is/Hari

40% of Icelanders are in favour of road tolls if they help to advance road work but 40 % are against them even though they advance road work. Twenty percent are neither for or against. The matter has been a source of debate since possible government plans were aired for road tolls in certain areas.

This was the result of a new survey by marketing company Maskína. People who vote Independence party and other parties veering to the right are most likely to be in favour of road tolls.