45% of Icelanders against religion in schools 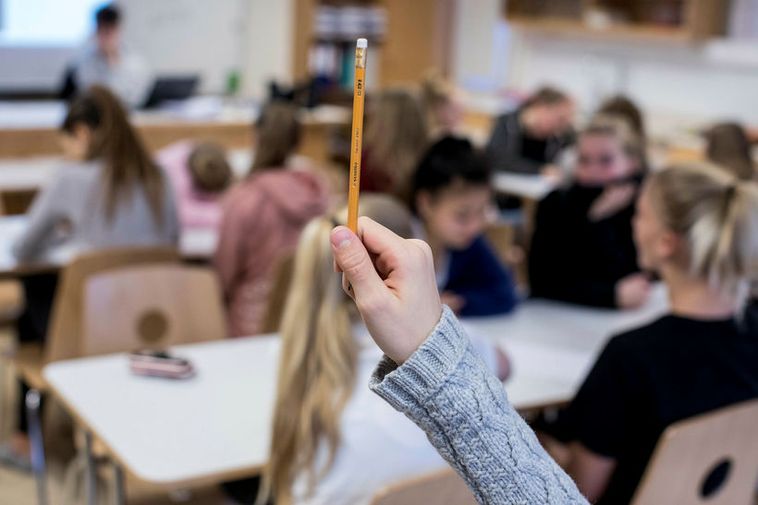 More Icelanders are against religion in schools today than three years ago. mbl.is/Hari

According to a new survey conducted by marketing company Maskína, over 45 percent of Icelanders believe that religious ceremonies, prayers or reading from the bible has no place in the public school system in Iceland. Between 35 and 36 percent of Icelanders however believe religion should be a part of schooling.