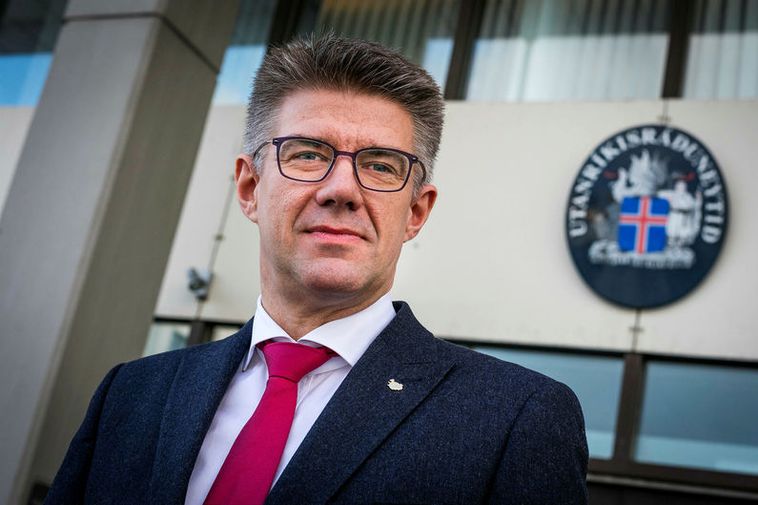 Former Minister for Foreign affairs and MP for the Centre Party Gunnar Bragi Sveinsson was one of the six involved in the scandalous bar conversation. Árni Sæberg

Newspaper Stundin revealed today the identity of the person who made the recording at Klaustur bar of six MP's that has caused a scandal within Icelandic society. She's a disabled gay woman called Bára Halldórsdóttir who says she began recording when the MP's began to make loud crude comments about minority groups and women.

Previously newspapers had called the informer "Marvin". " I am the Marvin who rocked the boat," says Halldórsdóttir speaking to Stundin.

"I was just so hurt and I couldn't believe what I heard," she says. "I listened to powerful men spewing hatred about minoritygroups in a public venue. I believe what I did was right, to inform the public and I'm proud of that." She adds that she had no inkling of the consequences.

The recording was made on an old Samsung Galaxy A5 and she tells Stundin that the MP's spoke very loudly in the bar and that their conversation could be heard clearly across the room. "I had only just begun recording when they started to talk about f****g some pieces of meat and I don't know what, I just couldn't believe my own ears."