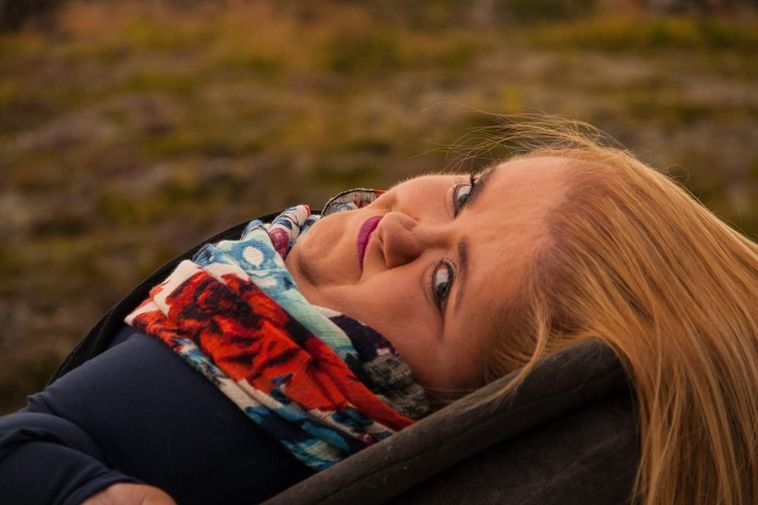 Freyja Haraldsdóttir doesn't want any more phonecalls from men in powerful positions who try to explain to her what prejudice against disabled people is and isn't.

"He called to apologize and also explain to me how apparently I had misunderstood everything," says disabled activist Freyja Haraldsdóttir about a phonecall she received from leader of the Centre party, Sigmundur Davíð Gunnlaugsson. Haraldsdóttir wrote a Facebook post about the phonecall this morning.

The recorded bar conversation that has shocked the nation includes comments about Freyja and somebody making seal noises when they were talking about  her.

"In short, he explained to me that the words made about me had not been about being disabled or making fun of me being disabled, but because my political views were a matter of great annoyance to Gunnar Bragi Sveinsson, former foreign minister, and others."

Previously, Haraldsdóttir had written an article on Kjarninn saying how difficult recent days had been to her and that nobody had yet apologized to her.

She furthermore writes that an apology is not a real apology when somebody tries to explain away what happened or even lie about it. She writes that likening her to an animal and calling her names because of changes made for disabled access are obvious insults directed at her disability.