"Shocked by what he heard" 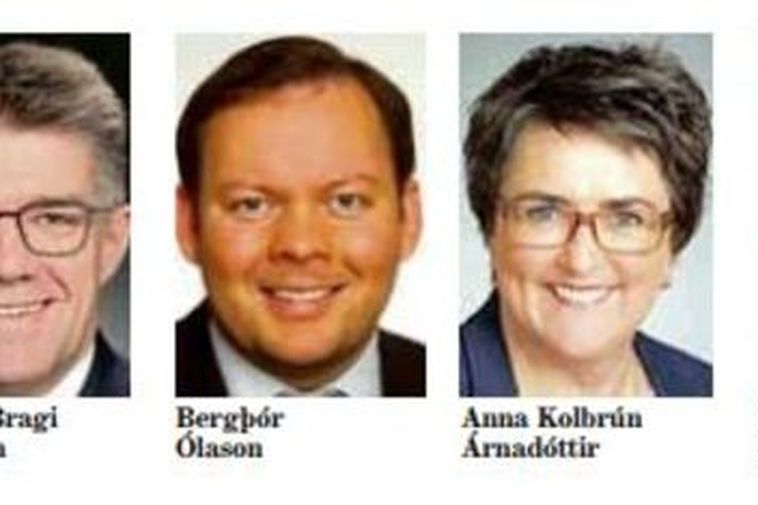 The man who recorded the loud bar conversation by MP's at Reykjavik's Klaustur bar and who wishes to remain anonymous says he's not a particularly political person but began recording the conversation because he was shocked by what he heard.

The man recorded three hours worth of conversation on his mobile phone and says he believed the content was of public concern. He is interviewed by newspaper DV today anonymously.

The man says that at the time he had no idea what he was going to do with the recording. When he recorded the conversation he says he only recognised Gunnlaugsson, former PM and leader of the Centre Party.  He says that he had been sitting at the bar when he heard the MP's making fun of disabled former deputy MP Freyja Haraldsdóttir and was shocked.

The man then sent a link to DV, Stundin and Kvennablaðið with the recordings who were made public on Wednesday night with further disclosures yesterday.

He further states that the group didn't notice him at all until they were leaving the bar and that somebody had remarked that he was a tourist.