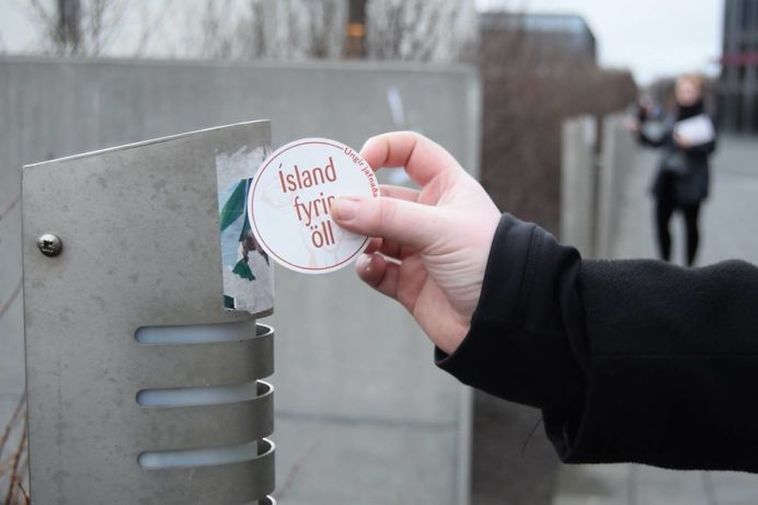 Image 1 of 2 Iceland is for everyone, it says on one version of the sticker. Photo/mbl.is
Image 2 of 2 Nikólína Hildur Sveinsdóttir. Photo/Baldur Kristjánsson

Young social democrats went around Reykjavik yesterday handing out stickers with positive messages to refugees and asylum seekers. This was done to counteract hate propaganda  says an announcement.

The stickers feature slogans such as , "Refugees welcome," "No person is illegal," and "Iceland is for everyone."

"There have never been more people in the world that have to flee their homes. Around 65 million people. In Iceland we have shelter and resources to give people a secure home."

They also criticise the governemnt's "Inhumane policies regarding asylum seekers and refugees. "The government, fronted by Minister of Justice Sigríður Andersen run a police of an iron fist against asylum seekers," says Sveinsdóttir. "People in a delicate situation are sent away from Iceland. It doesn't matter if they have children and it's clear that the Icelandic government have gone against the The United Nations Convention on the Rights of the Child on several occasions. "